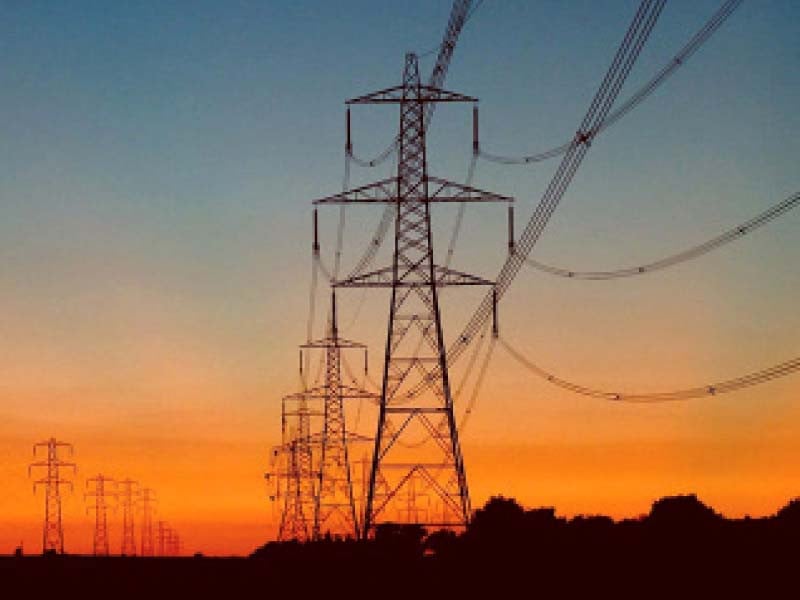 The present government is actively pursuing the completion of energy projects including those under the China-Pakistan Economic Corridor (CPEC), said Minister for Energy Hammad Azhar.

Azhar’s comments came at the signing ceremony of an Addendum/Amendment to the agreement for the ±660-kilovolt HVDC Matiari-Lahore Transmission Line between NTDC and Pak MLTC and Amendment No 1 to the implementation agreement between Private Power and Infrastructure Board (PPIB) and the project company, ie Pak Matiari-Lahore Transmission Company (PMLTC).

The minister said that it was one of the mega projects that would eventually evacuate electricity from the south of the country to the north and improve the economic merit dispatch order of electricity.

It would not only benefit the electricity consumers, but would also bring stability to the system, he added

The Economic Coordination Committee (ECC) has also granted approval and under the new Transmission Services Agreement (TSA), the Required Commercial Operation Date (RCOD) of the transmission line has been extended from March 1, 2021 to September 1, 2021.

Meanwhile, another addendum has also been included in the operations and maintenance service agreement.

The ±660kv Matiari-Lahore Transmission Line is the first-ever HVDC project in Pakistan, which is being executed under the framework of CPEC agreement.

It is also the first project being developed pursuant to provisions of the Private Sector Transmission Line Policy Framework approved and announced by the government of Pakistan in 2015.

This transmission line will be spread over 886 km and capable of transmitting 4,000MW of power. The project is being executed on a build-own-operate-transfer (BOOT) basis and will be transferred to NTDC after 25 years.

The project entails foreign investment to the tune of $1,658.34 million.

As per mutually agreed terms of the agreement, the commercial operations date of the project has been extended and during this period the NTDC would be allowed to transmit available power, for which the project company would be paid as per tariff to be approved by the National Electric Power Regulatory Authority (Nepra).

It is pertinent to mention that in the month of December 2020, during the testing of said project, frequency oscillations in the NTDC system led to the differences between NTDC and Pak MLTC. 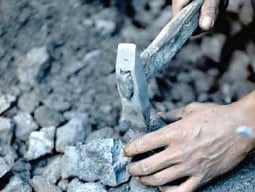 Synergy with Russia in energy and mineral resources ‘No Pakistani sacked from CPEC amid pandemic’