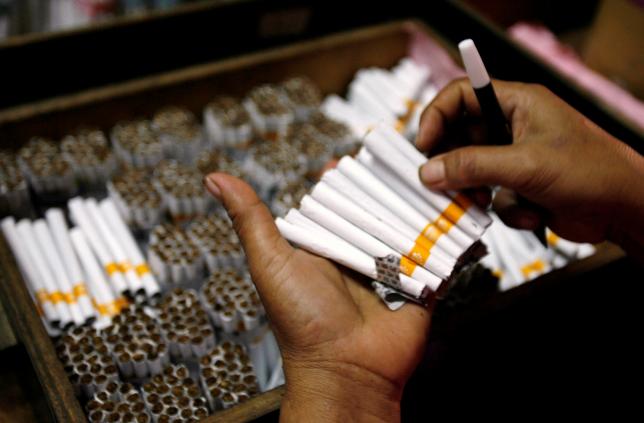 Health and economic experts have strongly recommended an increase of four to five times in the current tax rate for tobacco products in a bid to reduce the economic and health costs of tobacco consumption.

They said that tobacco was annihilating 1.6% of gross domestic product (GDP) every year, thereby taking Rs615 billion out of the economy in health cost.

These views were expressed at the virtual launch of the “Tobacco Tax Reforms Model in light of Health Cost Burden” on Wednesday.

Addressing the participants, Campaign for Tobacco Free Kids Country Head Malik Imran Ahmad stated that the direct cost attributed to smoking was 8.3% of the total health expenditures, which accounted for 1.6% of Pakistan’s GDP.

In comparison, the total tax contribution of the tobacco industry, which was Rs120 billion in 2019, was only around 20% of the total cost of smoking. He added that the current tax structure enabled the tobacco industry to sell cheaper cigarettes. Considering the economic and health costs of tobacco consumption, an increase of four to five times in the current tax rate was strongly recommended.

However, as a start, it is imperative that the Federal Board of Revenue (FBR) raise excise taxes to meet the World Health Organisation’s recommended threshold of 70% of the retail price of a cigarette pack.

He emphasised that the FBR must narrow the tobacco industry’s tax manoeuvring space by progressively moving to a single-tier taxation system. “These reforms will effectively reduce tobacco affordability and save millions of youths from being trapped in an expensive life-long loyalty.”

SPARC Programme Manager Khalil Ahmed said that low prices of tobacco products were making them affordable for the youth, adding that cigarette prices in Pakistan were among the lowest in the world.

Pakistan National Heart Association (PANAH) Secretary General Sanaullah Ghuman said that it was time for the policymakers to realise that the economic and health cost of tobacco consumption was higher than Pakistan’s total yearly public health spending. 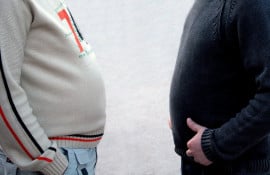