948 mosques, 1,093 schools, and 90 educational institution centres have been marked as hotspots 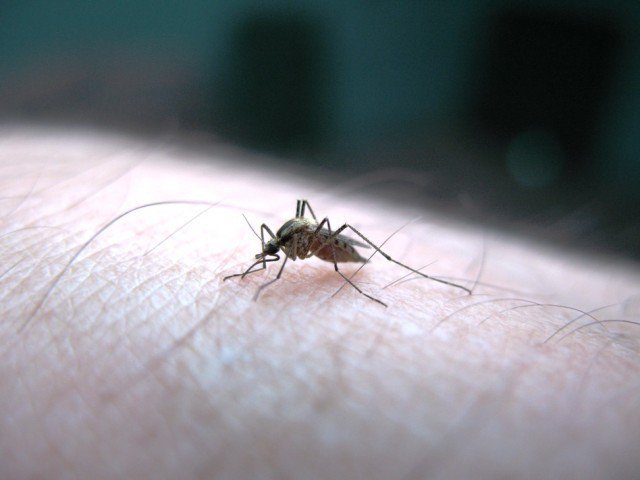 Hotspots are sites where there is a high risk of dengue outbreak. As many as 948 mosques, 1,093 schools, and 90 educational institution centres have been marked as hotspots.

The health department under the supervision of district administration and several provincial and federal departments has been incorporated in the anti-dengue campaign.

The practice of regular visits and preparation of a daily report has started. The compiled daily report shows 4,651 unique hotspots while 7,776 total hotspots have been visited. Meanwhile, 3,178 hotspots remain to be visited.

During the campaign, 28,480 houses were also surveyed during indoor surveillance out of which the presence of dengue larvae was confirmed in 35 houses. The health department has formed 1,255 teams for indoor dengue surveillance. During outdoor surveillance, 9,956 places were inspected and dengue larvae discovered from 12 spots.