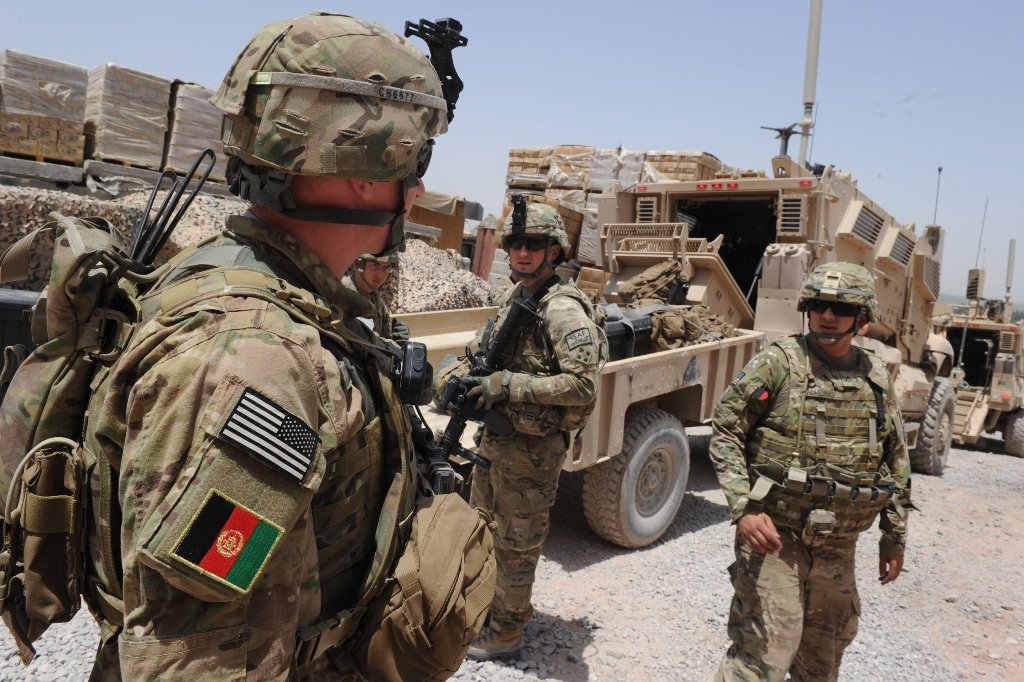 US troops in Afghanistan. PHOTO: AFP

A top US general said on Tuesday that he had grave doubts about the Taliban's reliability as a negotiating partner, as the United States is set to remove all its troops from Afghanistan in the coming months and focus on diplomacy.

Last week, President Joe Biden said all US troops will be withdrawn from Afghanistan starting May 1, to end America's longest war, rejecting calls for them to stay to ensure a peaceful resolution to that nation's grinding internal conflict.

"I have grave doubts about the Taliban's reliability ... but we need to see what they're going to do here," Marine General Frank McKenzie, the head of US Central Command, said in a House Armed Services Committee hearing.

"If they want any form of future international recognition for Afghanistan ... they're going to have to keep the agreements that they've made," McKenzie said, adding the US military would still be able to observe them and verify their actions.

The Taliban ruled Afghanistan from 1996 to 2001, when they were ousted by US-led forces. Since then they have waged a long-running insurgency and still control wide swathes of territory.

The foreign troop withdrawals have raised concerns that the country could erupt in full-scale civil war, providing al Qaeda space in which to rebuild and plan new attacks on US and other targets.

A United Nations report in January said there were as many as 500 al Qaeda fighters in Afghanistan and that the Taliban maintained a close relationship with the extremist group. The Taliban denies al Qaeda has a presence in Afghanistan.

Announcing his decision to withdraw troops, Biden said the United States would monitor the threat, reorganise counter-terrorism capabilities and keep substantial assets in the region to respond to threats to the United States emerging from Afghanistan.

McKenzie said he would provide the defence secretary a plan for counter-terrorism forces outside of Afghanistan by the end of the month.

He cautioned that the loss of the current US military network in Afghanistan, and the intelligence capability it allows, would have an impact.

A top White House official said on Sunday that no one could offer guarantees about Afghanistan's future after US troops leave, even as he stressed the United States would stay focused on threats emanating from the country.