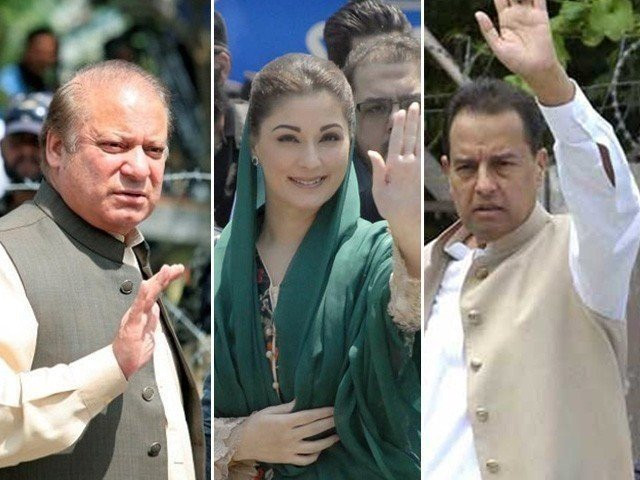 A divisional bench of the IHC comprising Justice Umar Farooq and Justice Mohsin Akhtar Kayani will hear the combined petitions in the case on the said date.

According to the IHC registrar office, the petitions include those filed against the verdict in the Avenfield Apartment and Al Azizia Steel Mills reference.

The court will also hear NAB's plea pertaining to Nawaz's exoneration in the Flagship reference and fresh sentencing in the Al Azizia reference.

Moreover, the IHC will hear Maryam Nawaz and her husband Captain (retd) Safdar's petition against their sentences by the accountability court.

On March 31, the top accountability watchdog moved an application with the IHC asking the court to take up former prime minister Nawaz Sharif’s appeals against his conviction on an urgent basis.

In its two-page civil miscellaneous application, the NAB stated that the National Accountability Ordinance, 1999 (NAO) ordains that matters falling within the purview of the enactment are to be expeditiously disposed of and decided.

In December last year, the IHC declared the former premier a proclaimed offender after the PML-N supreme leader ignored all summons and proclamations of the bench that was originally formed to hear the appeals against his conviction in two graft cases. Nawaz receiving threats his daughter would be killed over fiery speeches, claims Maryam 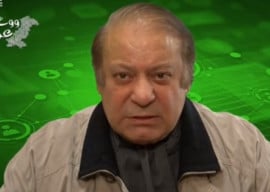 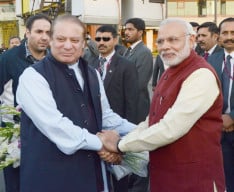 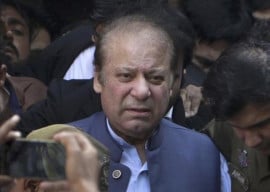