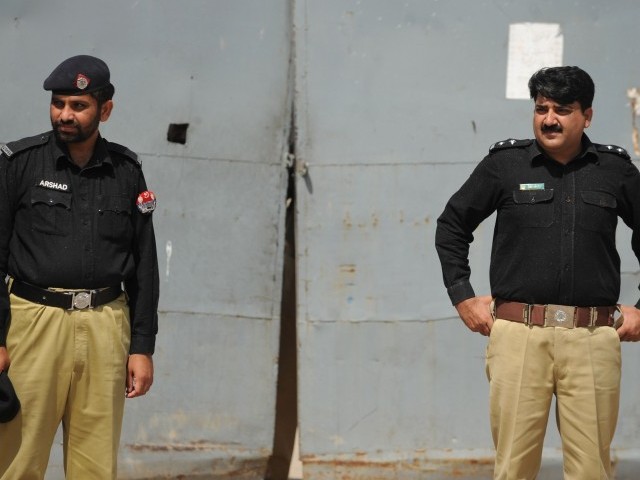 Citizens of the twin cities continue to suffer as traffic flow on major highways and roads was disrupted amid protests by activists of a religious party for a second consecutive day on Tuesday.

At least 68 security personnel, including three paramilitary personnel, were injured in clashes with the protesters in different districts of Rawalpindi while more than 125 protestors were booked after clashes. According to details, protests and sit-ins were staged near Liaquat Bagh and in Gujar Khan, Rawat, and Taxila as frequent clashes between the protesters and the police continued throughout the day.

A police spokesperson said that 38 officers were injured in the clashes while eight citizens were also injured due to stones being pelted by the protesters.

The law enforcement agencies also booked over 125 miscreants from different districts while the police shifted 23 booked offenders to Adiala Jail for two weeks under 3-MPO.

Meanwhile, as a result of the protests, food items such as sugar, flour, pulses, chicken, and milk supplies to the markets were obstructed, creating a shortage ahead of Ramazan. Given the possible entry of more protesters into Islamabad, the administration sealed the main entrances, including Faizabad Interchange, with containers.

According to the National Highways and Motorways Police (NHMP), the protesters gathered on various highways due to which traffic movement was disrupted on major roads. Murree Road, GT Road, and Motorway were closed for the traffic which created logjams in the inner-city areas.

Due to the protests, the motorways were closed at 17 different spots.

The public and goods transport vehicles were also stuck while rescue vehicles faced difficulties in reaching hospitals while City Traffic Police (CTP) provided alternative routes in response to the blockades.

Moreover, two days of continuous protests and sit-ins have severely affected the supply of food items to the markets. Trapped in traffic, there will be a shortage of sugar, flour, milk, chicken, meat, vegetables, and fruits.

Wholesalers said sugar will run out in the city as due to the shortage, citizens are ready to buy sugar at Rs200 per kilogrammes (kgs). The rates of food items have also increased as the demand and supply of groceries were affected.

Furthermore, Rawalpindi Deputy Commissioner (DC) Anwarul Haq held talks with the protesters on Liaquat Bagh but to avail. He said that efforts were being made to disperse the protesters peacefully. Given the deteriorating law and order situation, a heavy contingent of police was deployed on the sites where protests were being staged.