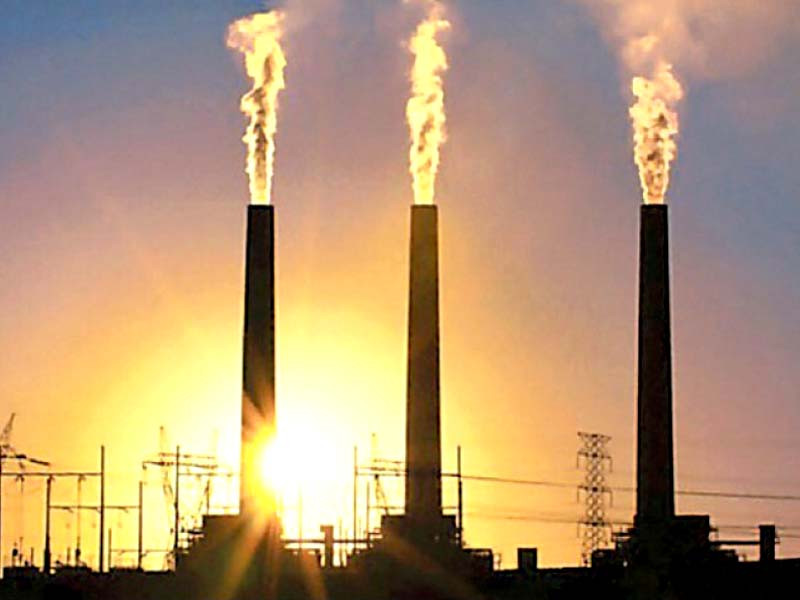 The Pakistan Muslim League-Nawaz (PML-N) government had signed an LNG deal with Qatar to pump gas into the power and commercial sectors. PHOTO: FILE
ISLAMABAD:

The move will add Rs100 billion annually to the circular debt of the energy sector.

Earlier, the Cabinet Committee on Energy (CCOE) had dismissed concerns of the Petroleum Division and freed LNG-based power plants from 66% guaranteed LNG offtake.

The Pakistan Muslim League-Nawaz (PML-N) government had signed an LNG deal with Qatar to pump gas into the power and commercial sectors.

Now, the power sector has been freed from guaranteed offtake. However, the government is providing LNG to the textile sector at discounted rates. CNG is the only sector which is paying the full price of LNG.

The PML-N also started taking LNG supplies without signing tripartite agreements between the suppliers, distributors and customers. Government companies have LNG agreements on a take-or-pay basis, but there is no such arrangement between PSO, PLL and SNGPL. So, the entire mechanism has been plagued with mismanagement.

A more alarming situation is that the government had diverted LNG to the domestic sector in the last three winter seasons. But there is no mechanism in place to recover the cost of gas from the domestic consumers.

Moreover, the second LNG terminal is operating at low capacity despite the fact that consumers have paid millions of dollars in capacity charges.

An inquiry committee on power sector had pointed to billions of dollars in payments to independent power producers (IPPs) on account of capacity payments for not operating power plants at full capacity. Now, the National Accountability Bureau (NAB) is investigating the issue.

The same scam is emerging in the LNG sector where consumers paid millions of dollars in capacity charges but gas utilities created hurdles in the way of allowing the private sector to import LNG and market it despite taking all financial risks and government guarantees.

Despite the passage of half a decade, the private sector has not been able to import a single ship due to efforts made by the gas companies to maintain their monopoly over gas distribution despite the fact they will not face any financial loss as they were receiving a guaranteed rate of return on assets.

Now, the power sector has refused to take LNG, therefore, the CCOE freed the LNG-based power plants from guaranteed offtake.

Another reason for this is that the government wants to privatise the LNG-based power plants in Punjab. Therefore, the CCOE made the decision backed by the Privatisation Commission.

During discussion in a meeting of the cabinet body on energy, it was informed that freeing power plants from guaranteed offtake would result in annual savings of Rs45 billion.

However, the Petroleum Division opposed the move, saying that at an LNG price of $6 per mmbtu, over Rs100 billion would be added to the circular debt, which would leave energy companies and terminal operators bankrupt.

Officials said that first review of the LNG price with Qatar was due in 2025. So, if the price in the international market goes up, the circular debt can reach Rs150 billion due to the freeing of power plants from guaranteed LNG offtake.

The energy supply chain has always been dependent on back-to-back offtake guarantees to avoid disruption in the system and damages on account of “take-or-pay” clause.

The previous government of PML-N had managed LNG supplies for Pakistan with back-to-back agreements between the distributors and suppliers. LNG import projects were initiated in a bid to replace expensive furnace oil and high-speed diesel in the power sector.

Pakistan has two LNG terminals with handling capacity of 1.2 billion cubic feet per day (bcfd). Out of the total capacity, the power sector is receiving 650mmcfd. 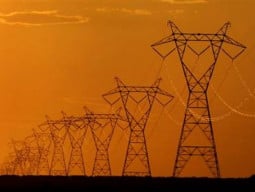 ECC okays conversion of MoUs into agreements for IPPs 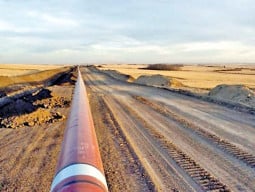 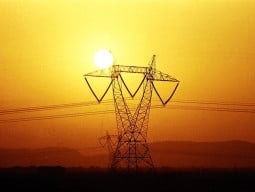 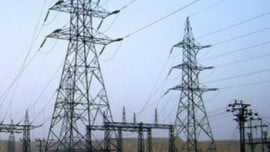