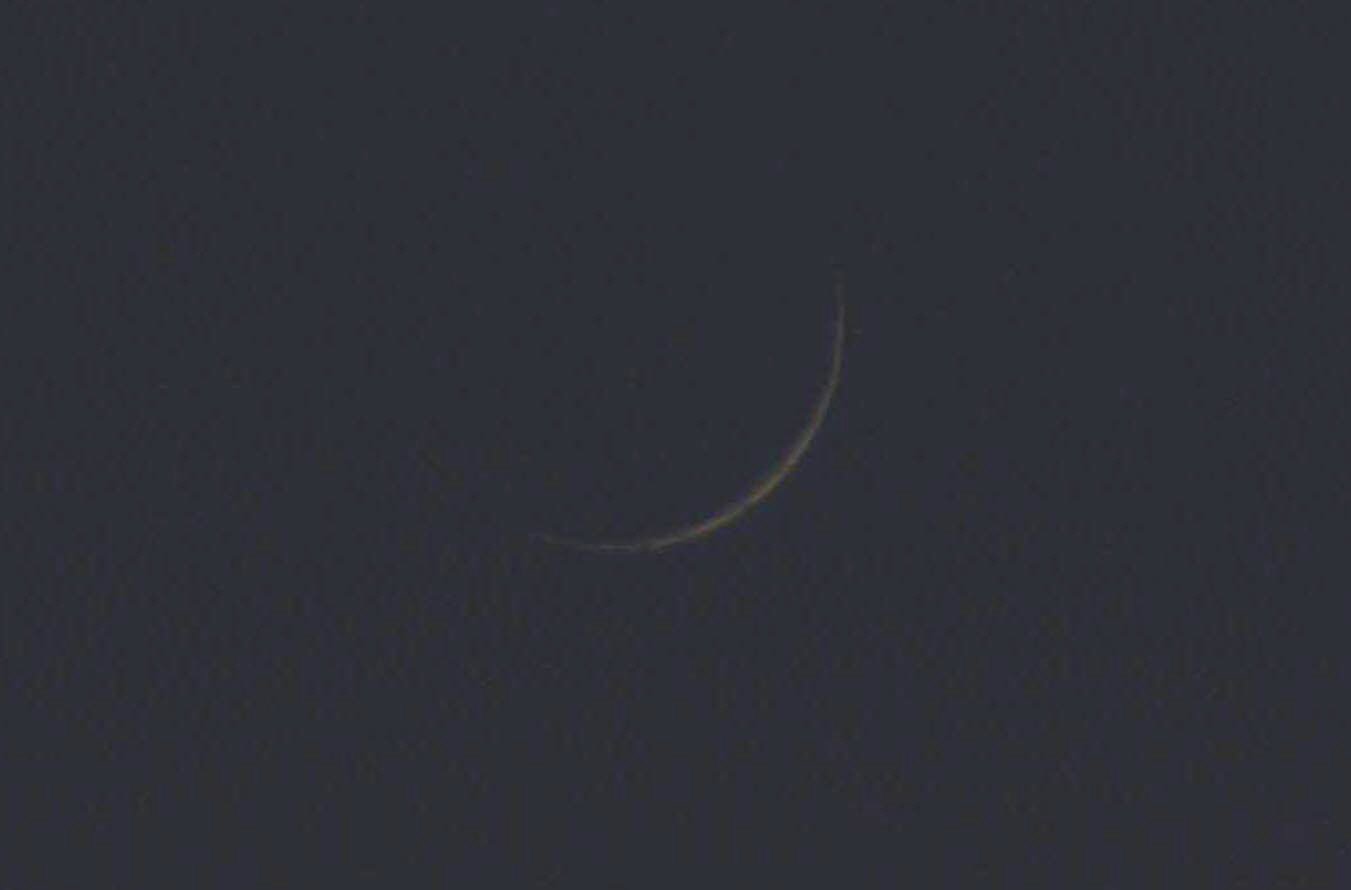 The Ramazan moon has been sighted in Pakistan and the holy month will commence from tomorrow (Wednesday), the Central Ruet-e-Hilal Committee announced Tuesday evening.

The announcement was made after moon the sighting committee met in Peshawar for Ramzan moon sighting with its Chairman Maulana Abdul Khabir Azad in chair.

“Testimonies of moon sighting received from many places in Pakistan as sky remained clear,” Maulana Khabir said while announcing the decision.

The provincial and district moon sighting committees also simultaneously held meetings in their respective areas. According to initial reports, the crecent moon was quite visible in Karachi, Hyderabad and Islamabad.

Special Representative to the Prime Minister on Religious Harmony Maulana Tahir Ashrafi last week said that Eidul Fitr would be celebrated across Pakistan on the same day while the same would apply for the commencement of the holy month of Ramazan.

For the past several years, the nation had been surrounded by the controversy related to the sighting of the moon at the start and culmination of Ramazan. The disagreement divides the residents of Khyber-Pakhtunkhwa and tribal areas from the rest of the country resulting in two different dates for the celebration of Eid.

Meanwhile, the Ministry of Science and Technology had also predicted that, first of Ramazan is likely to fall on Wednesday, April 14, 2021.

The PM’s aide observed that this year no mosque or seminary would be closed during Ramazan, however, he urged all the believers to follow the Covid-19 precautionary measures to contain the spread of the pandemic.

“The coronavirus standard operating procedures (SOPs) are being followed in all the masajid (mosques) and madrassas (seminaries) across the country,” he said. 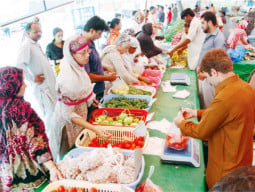 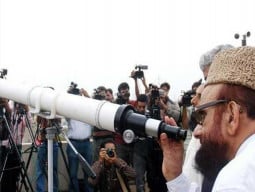 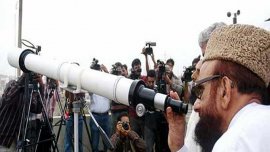