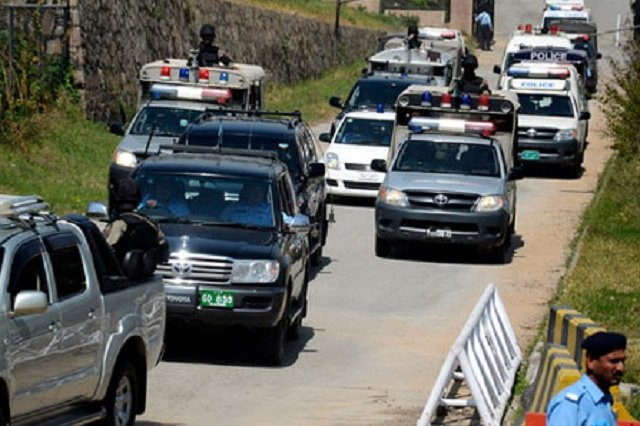 The report examines the stark disparities of income and economic opportunities in the country. PHOTO: FILE
ISLAMABAD:

Economic privileges accorded to the powerful elite in Pakistan add up to an estimated $17.4 billion or six per cent of the economy, according to a report by the United Nations.

The report, based on the prism of “Power, People and Policy”, highlights the issues related to inequality and examines the stark disparities of income and economic opportunities in the country.

“Powerful groups use their privilege to capture more than their fair share, people perpetuate structural discrimination through prejudice against others based on social characteristics, and policies are often unsuccessful at addressing the resulting inequity, or may even contribute to it,” read the report.

The development came as Kanni Wignaraja, assistant secretary-general and regional chief of UNDP, embarked on a two-week “virtual tour” of Pakistan to discuss the report’s findings.

According to the report, she held talks with Prime Minister Imran Khan and members of the cabinet, including ministers of foreign affairs and planning.

Wignaraja said that the leaders took the findings of the report “right on”, pledging to focus on the action prescribed.

“[In our remarks in meetings] we focused right in on where […] the shadows are, and what is it that actually diverts from a reform agenda in a country,” she told the publication during an exclusive interview.

“My hope is that there is strong intent to review things like the current tax and subsidy policies, to look at land and capital access.”

The UNDP official found that the biggest beneficiary of the privileges – which may come in the form of tax breaks, cheap input prices, higher output prices or preferential access to capital, land and services – was found to be the corporate sector, accruing an estimated $4.7bn in privileges.

The second and third-highest beneficiaries turned out to be the richest 1 per cent, collectively owning 9 per cent of the country’s overall income, and the feudal landlords. The class constitutes 1.1 per cent of the population but has, in its ownership, 22 per cent of all arable farmland.

Both classes, she noted, have strong representation in the Parliament, with most major political parties’ candidates’ belonging to either the feudal class or the elite that own the businesses.

Wignaraja highlighted that this created a paradox where those responsible for handing out the privileges were also the ones receiving them.

“If with one hand you are providing a gain that benefits yourself, and taking the gain with the other hand, then what we have lost is that sense of separation of powers and oversight,” she maintained.

The detailed report provides data on the deep-rooted inequality in Pakistan’s economy.

“The poorest and richest Pakistanis effectively live in completely different countries, with literacy levels, health outcomes, and living standards that are poles apart,” writes Aliona Niculita, deputy resident representative of the UNDP in Pakistan, in the report.

Another concern for the policymakers would be a shrinking of the middle-class, with the report's data showing the middle-income earners falling from 42 per cent of the population in 2009 to 36 per cent in 2019.

UNDP report suggested that government may take on increased spending as part of a macroeconomic model that focuses on reducing the gap between its Human Development Index (HDI) of 0.570 as compared to other countries in the region.

“If I had just that one extra […] rupee, and you asked me where would I put it, I would put in girls education,” Wignaraja remarked.

Elitist of the elite 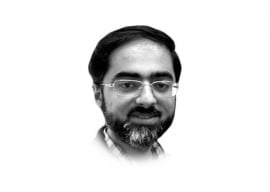 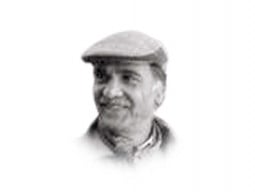 Recapturing Pakistan from its elites