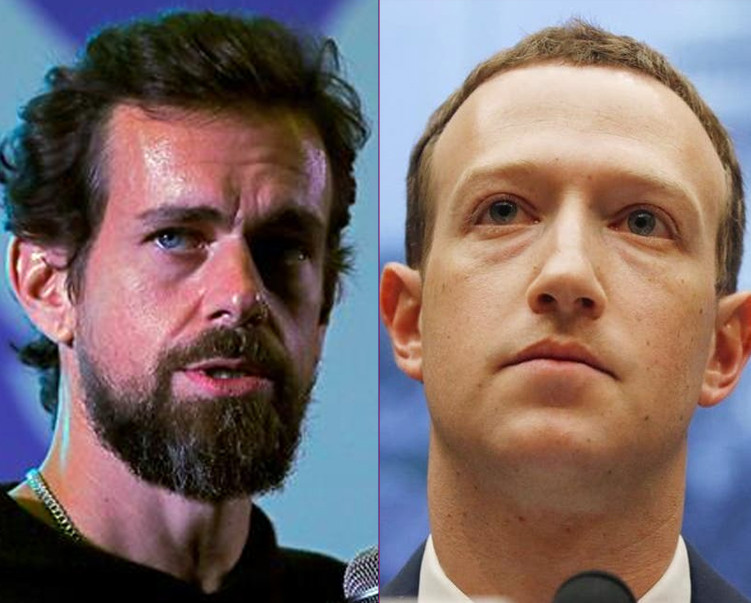 US Senator Josh Hawley, a Republican who has been a staunch critic of Big Tech, said on Monday he has introduced a bill that would ban all mergers and acquisitions by any company with a market value greater than $100 billion, a category that includes the five biggest US tech companies.

Hawley, who accuses the biggest social media companies of stifling conservative voices, also criticized other sectors, like pharmaceuticals, which he said were too concentrated and held too much market power.

His new bill would effectively ban Apple, Microsoft, Amazon, Alphabet Inc’s Google, and Facebook from any deals and would attempt to stop their platforms from favoring their own products over those of rivals.

Hawley’s bill tackles some of the same problems as an antitrust bill introduced by Democratic Senator Amy Klobuchar in February and contains some similar measures.

Asked about Klobuchar’s bill, Hawley said, “I’m willing to work with her and anybody of any party and any background. I like a lot of what Senator Klobuchar has proposed.”

He described his bill as “significantly tougher.”

Hawley was also asked if he would support tech critic Lina Khan, a progressive who has been nominated to be a commissioner on the Federal Trade Commission, which works with the Justice Department to enforce antitrust law. Hawley said he was “very impressed” by her but added, “I have not made a final decision.” 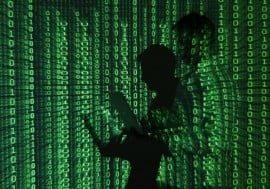 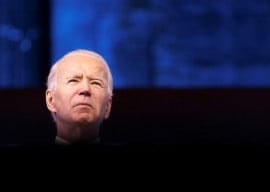 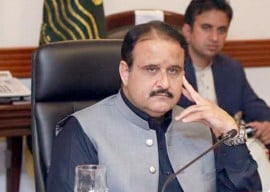 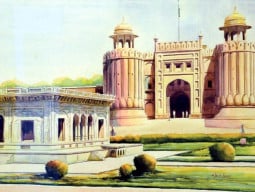