Sindh Industries and Commerce Minister Jam Ikramullah Dharejo has deplored the federal government’s decision to ban the supply of gas to Sindh’s industries and termed it a prejudiced move. “We strongly condemn the Centre’s biased attitude,” he said while speaking to the media in Hyderabad on Wednesday.

He reiterated that Sindh accounts for 70 per cent of Pakistan’s total gas production from which industrial, commercial and domestic consumers are supplied gas across the country. But, he added, the province is not getting its due share of gas.

He warned that the provincial government should not be forced to take recourse to protest.

“Gas comes from Sindh and, therefore, the first right of using that resource belongs to Sindh.” He demanded that the load shedding of gas should be stopped immediately.

Dharejo said that Prime Minister Imran Khan claims that he has been fighting against mafias but the fact is that he himself is surrounded by mafias. “Inflation can’t be controlled unless Khan gets rid of these mafias who can be seen standing to his left and right.”

Responding to a question, the minister, who also holds the portfolio of Anti-Corruption Establishment (ACE), told that legislation is being enacted to improve prosecution and investigation in ACE. 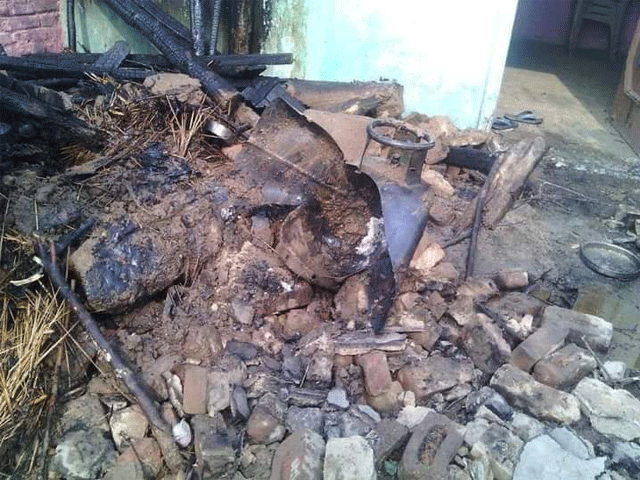