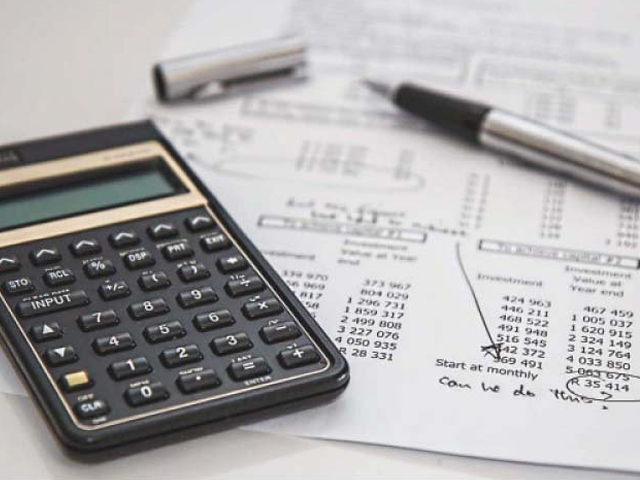 Legislators of the opposition parties on Wednesday hinted at challenging two ordinances in the Supreme Court of Pakistan, which the president issued to recover around Rs1 trillion from the people on account of taxes and by increasing electricity prices.

The debate took place in a meeting of the National Assembly Standing Committee on Finance that remained shy of giving recommendations to the government to withdraw these ordinances.

“Ultimately, the issue will go to the Supreme Court, as the speaker of National Assembly has very limited powers,” said Syed Naveed Qamar of the Pakistan Peoples Party (PPP).

The ordinance falls squarely within the definition of a money bill, therefore, legislating on fiscal matters through ordinances, as has been done in the present case, directly interferes with the National Assembly’s constitutional mandate as provided in Article 73 of the Constitution, according to Pakistan Muslim League-Nawaz (PML-N)’s Ahsan Iqbal.

He, in a letter to the NA speaker, also said that the promulgation of the ordinance offended the principle of separation of power, which had been held by the Supreme Court of Pakistan to be a “cornerstone of a constitutional democracy”.

Iqbal said that after coming to power, the Pakistan Tehreek-e-Insaf (PTI) government had promulgated more than 50 ordinances, including 30 in the past year alone.

The amendments to these fiscal statutes had the effect of enhancing the tax liabilities of taxpayers, reducing the tax benefits granted to them under the law and consequently, substantially shifting the fiscal policy at the federal level, he added.

He said that the ordinance was a temporary legislation but its consequences had permanent effects on the rights and liabilities of taxpayers and citizens.

“If we accept fiscal measures through ordinances, then the government can tomorrow introduce a new budget through an ordinance by bypassing parliament,” said Iqbal.

The committee chairman said that for the supremacy of the parliament, it was important that legislation should be through introduction of bill in the parliament.

However, he said that that there were 17 precedents in the past where the PPP and the PML-N issued the presidential ordinances to impose taxes.

“If you want to do away with ordinance, then you should amend the constitution,” said Finance Secretary Kamran Afzal while addressing Iqbal. By claiming coronavirus emergency, the government can also make an attempt to introduce next budget through Ordinance, said Ali Pervez of the PML-N.

However, in his legal advice to the standing committee, PM’s Adviser on Parliamentary Affairs Babar Awan said that under the constitution the President has the powers to issue ordinance on any matter.

Awan will have to back the government’s move since he, as PPP’s law minister, had vetted such presidential ordinances, said Hina Rabbani Khar of the PPP.

In his letter to the speaker, Iqbal had said promulgation of an ordinance, as a matter of course, is a violation of the core values enshrined in the constitution, the principles of representative democracy, parliamentary form of government and separation of powers. 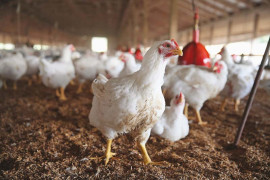 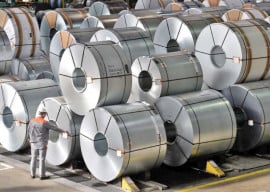