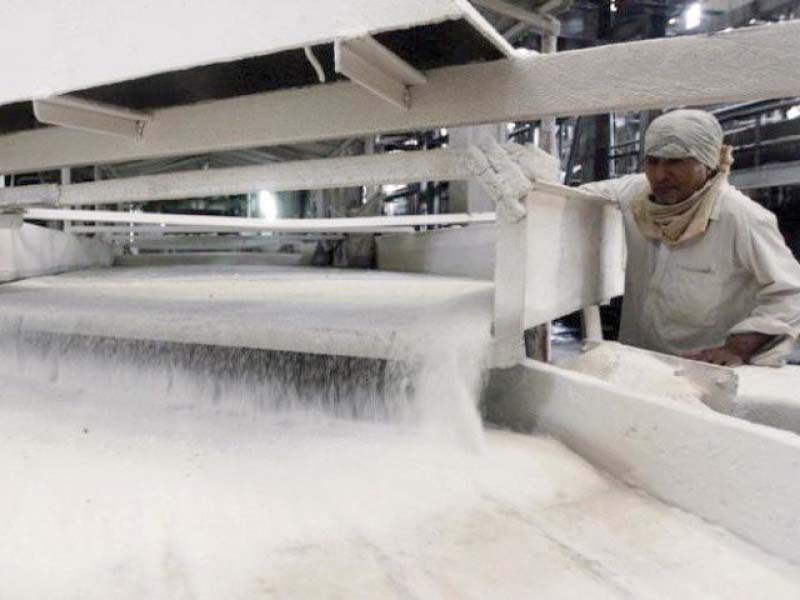 The Federal Investigation Agency (FIA) has launched an investigation against 13 more sugar mills as part of its ongoing campaign against a sugar mafia and artificial hike in prices of the commodity through various illegal means including speculation.

The FIA earlier issued call-up notices to 8 other sugar mills officials/owners but none of them has appeared before the investigation agency so far.

Other sugar mills which the FIA issued call-up notices include the Hamza Sugar Mills of Mian Tayyab and the Tandlianwala Sugar Mills of Humayun Akhtar Khan. The mills officials are to appear before the FIA respectively on April 8 and April 12. The owners of Al-Moghis Sugar Mills were summoned on April 5.

The FIA on March 25 conducted raids at the residences of a number of sugar dealers in many cities of Punjab in connection with its probe into a steep hike in the price of the commodity last year and nabbed a gang allegedly part of a powerful sugar mafia.

According to sources, the gang helped in creating a shortage of the commodity through hoarding – a fake scarcity that resulted in the increase of the mill price of sugar from Rs70 to Rs90 in just one year.

The mafia also allegedly minted Rs110billion through illegal speculation and used hundreds of fake bank accounts to transfer the ill-gotten money. The sources claimed that the gang was apparently backed by large sugar mills owned by political personalities.

The FIA conducted these raids in Lahore, Multan, Sargodha, Chishtian, Hasilpur, Mailsi and Faisalabad. During these raids, the FIA officials interrogated the sugar dealers for three to four hours.

They also took into custody their and their family members’ mobile phones. The officials also extracted data from the laptops, close circuit television (CCTV) cameras and digital-video-recorder (DVR) records of these dealers.

The sources said the FIA collected solid evidence from 32 mobile phones and laptops. Earlier, the FIA Lahore constituted 20 teams to uproot the mafia by taking action under the Anti-Money Laundering Act.

Prime Minister Imran Khan on March 11 expressed extreme displeasure over the Federal Board of Revenue’s (FBR) failure to take action against the sugar mills owned by political personalities and ordered the taxman to launch an indiscriminate crackdown in the light of an inquiry commission report.

The FBR had presented to the prime minister a report about recovery of taxes from the sugar mills which according to a sugar inquiry commission had minted billions of rupees through illegal means.

The sugar inquiry commission – headed by the FIA chief – was formed to probe into a sudden shortage of sugar that resulted in a steep hike in its prices in January 2020.

In its preliminary report – unveiled on April 5 – the commission had claimed that sugar mills belonging to the families of the country’s top politicians including PML-N’s Shehbaz Sharif, PTI’s Jahangir Tareen and Khusro Bakhtiar and PPP’s Asif Ali Zardari were among beneficiaries of the crisis.

In its forensic report – issued on May 21 – the commission had accused the sugar mill owners of earning illegal profits to the tune of billions of rupees through unjustified price hikes, benami transactions, tax evasion, misuse of subsidy and purchasing sugarcane off the books.

The FBR report stated that the tax authority recovered Rs404 billion from the sugar mills on account of taxes. These taxes were evaded from 2015 to 2019. However, the report did not contain any detail about the actions the FBR took against the sugar mills owned by political personalities.

According to the report, the FBR had not yet completed its investigation with regard to the sugar mills of PTI’s Jahangir Tahreen, Khusro Bakhtiar, Humayun Akhtar and PML-N’s Shehbaz Sharif and their families.

Sources in the PM office had said Imran Khan expressed displeasure over the report and asked the FBR as to why it did not take indiscriminate action against all culprits. The premier had ordered the FBR to submit a report after carrying out an indiscriminate action on the basis of the commission’s findings.
WITH INPUT FROM NEWS DESK 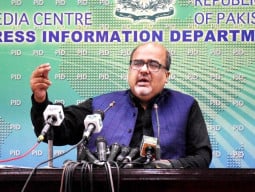 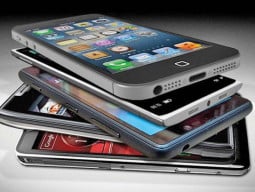