Former wife of PM Khan says the Imran I knew used to say 'put the veil on man's eyes, not on the woman' 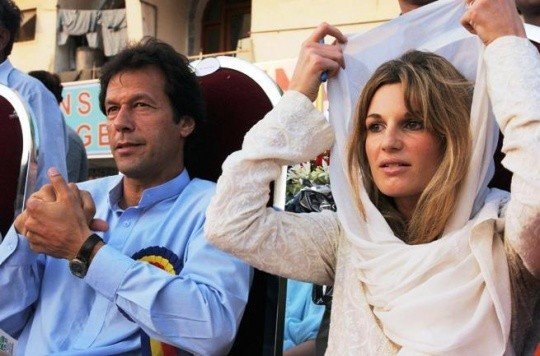 Jemima Goldsmith, former wife of Prime Minister Imran Khan, criticised him after he blamed women for their "inappropriate" dress for a rise in sexual harassment and rape cases during a question and answer session with the public on Sunday.

During the session, a caller asked the premier what his government is doing about rising sexual violence particularly against children.

PM Imran, in his response, blamed fahashi (vulgarity) as the root cause of the surge in rape cases and sexual violence in Pakistan.

Soon after his comments, there was an uproar on social media. Many called out the prime minister for his 'insensitive' remarks.

Taking to Twitter, Jemima said that she was hoping that the remarks were "misquotation" or "mistranslation".

I'm hoping this is a misquote/ mistranslation. The Imran I knew used to say, "Put a veil on the man's eyes not on the woman." https://t.co/NekU0QklnL

In another tweet, the former first lady also quoted a verse from the Holy Quran,saying: "The onus is on men."

“Say to the believing men that they restrain their eyes and guard their private parts." Quran 24:31

The onus is on men. https://t.co/StkKE3HIPM

Here are some of the the public outrages:

Earlier, in an interview with a local channel, PM Imran had said that there was a rapid spread of ‘indecency’ in the world.

“We have an advantage over other developed countries in the world. We have a family system that has not been touched by indecent influences. Look at Bollywood, look at the difference in their films now and those 40 years back. The indecency has grown to such exponential levels that Delhi has become the rape capital of the world,” he had commented. 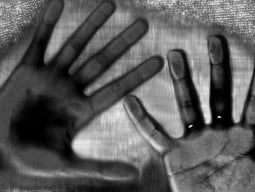 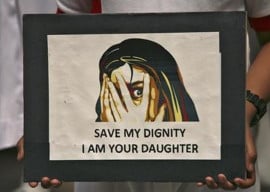