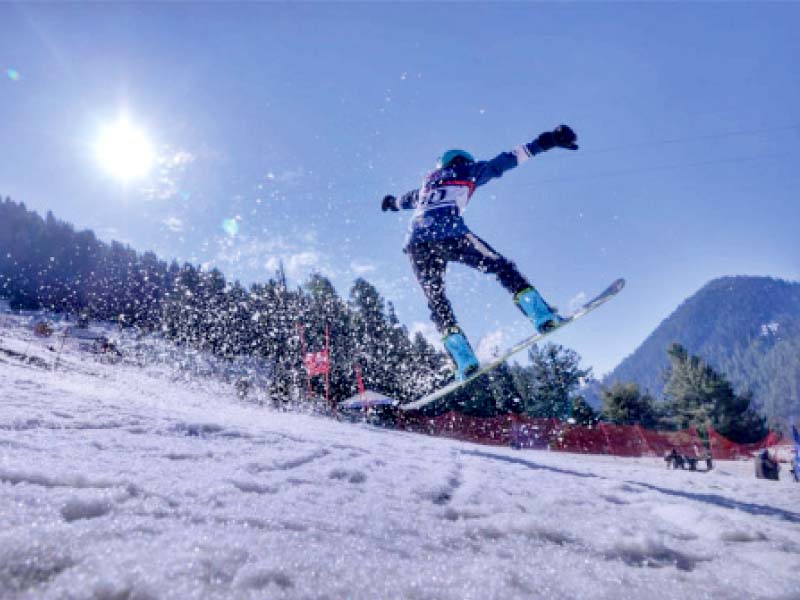 Still reeling from the impact of the first and second waves of Covid-19, the hospitality industry in Swat, appears to be struggling for its survival during the third wave of the super spreader.

Already devastated by the plummeting number of visitors, the tourism and hospitality industry in Swat appears to be on its knees since the onset of the third wave of Covid-19. With tougher SOPs and safety protocols being imposed to prevent the virus from spreading, more than 400 hotels and 450 restaurants in Swat may have to permanently shut down.

According to hotel owners, the devastation brought by Covid-19 can only be compared to the war on terror in Swat, during which hotel occupancy plunged to its lowest. “So far, we have incurred a loss of Rs9.5 billion,” said Zahid Khan, who was collectively speaking for the entire industry. Khan, who heads the association of hotel owners, described the situation in the picturesque valley as its worst nightmare. “The tourism industry is the backbone of our economy in this region,” said Khan in a somber tone. We barely recovered from the earthquake, war on terror, and the devastating floods.”

After all traces of terrorism were rooted out by the Pakistan Army, the hotel and tourism industry in Swat, he said, bounced back. “Hotels were making decent money. Some properties would make up to Rs4 million.” Details gathered by The Express Tribune reveal that more than 15,000 employees in the industry are on the verge of losing their jobs. Perturbed by the possibility of stricter protocols during the third wave, Khan said the hotel owners were willing to follow all rules, but they were not ready for a complete shutdown in the region.

According to the details released by the government’s dedicated Covid-19 portal, Khyber-Pakhtunkhwa (K-P) has witnessed more than 2,400 deaths since the onset of the pandemic. In total, the super spreader has infected more than 92,000 people. While the numbers from K-P are lower than Punjab and Sindh, the provincial administration is considering stricter lockdowns to prevent the virus from spreading further. Meanwhile, on the nation’s central Covid19 radar, Swat has recently made a prominent appearance.

The National Command and Operation Centre (NCOC), the nerve centre that manages the country’s response to Covid-19, said the highest number of oxygen bed occupancy in the country was in Swat at 100 per cent followed by Gujranwala at 85 per cent, Peshawar at 84 per cent and Gujrat at 74 per cent. Fear of respiratory disease has also prevented sightseers from traveling to other tourist destinations in K-P. While Swat is showing no signs of recovery, Naran, Kaghan Valley, and Nathia Gali have also posted record losses. One hotel owner from Naran said, “Collectively, Naran, Kaghan Valley and Nathia Gali have incurred up to Rs2 billion in losses.”

On its part, the provincial government has offered some financial relief to the industry. According to the Galiyat Development Authority (GDA), a tax waiver of up to 45 per cent was given to the industry. “GDA collected Rs150million revenue from the hospitality industry in terms of taxation. The authority gave a 45 per cent concession to offset the impact of the pandemic,” confirmed Ahsan Hameed, who serves as GDA’s spokesperson. 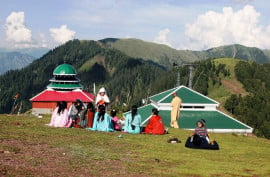