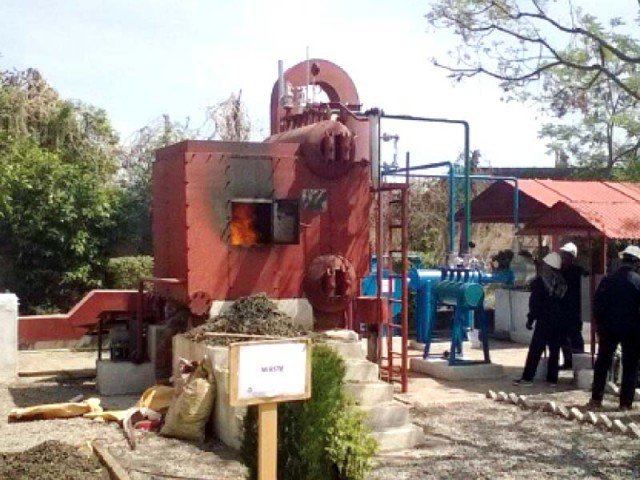 Russian experts, on the request of Sindh Chief Minister Syed Murad Ali Shah, have agreed to submit their proposals for modernisation of Pakistan Steel Mills (PSM) for which a study visit would be conducted.

This was emerged on Tuesday when a Russian delegation, led by its adviser Andrey Zubal, called on the Sindh CM and discussed matters of mutual interest, said an official statement issued on Tuesday night.

The government of St Petersburg, Russia has shown interest in working with the provincial government of Sindh on Public Private Partnership (PPP) mode in hydro-treatment facilities, waste processing and waste-to-energy sectors.

The chief minister, during today’s meeting, acknowledged that the Russian government had constructed the massive project of PSM in Karachi. Now, the unit needed not only to be overhauled but had to be modernised to meet the present day steel production requirements.

The visiting delegation decided to send their team to visit the mill to assess the requirements for its modernisation.

The chief minister said that he had already constituted a provincial ministers' committee to study the issues of the mill and recommend their resolution.

CM Murad said that with the closure of PSM, a large number of its employees had lost their livelihood.

The meeting decided to take up the modernisation of the steel project on priority basis and its feasibility and mode would be studied and shared with the provincial government.

The meeting also decided to study the feasibility of establishing a 50MW waste-to-energy power plant at Dhabeji.

The chief minister told the delegation that there was a railway line from Karachi to Dhabeji where a power plant can be installed. Another site for the project could be Jam Chakro.

The experts of St Petersburg would visit the sites to finalise the location of the project.

The other project which came under discussion was establishment of water distribution system in Karachi and installation of treatment plants.

The St Petersburg experts would hold more meetings with the provincial government's concerned departments and visit the sites to choose the projects of their choice. 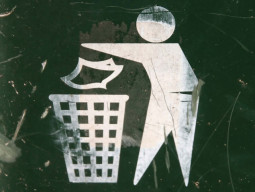 Sindh govt given three weeks to reply on advisors’ appointments 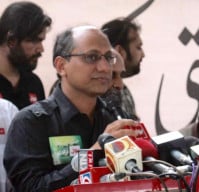 This is very good news of the Russian delegation visiting Sindh. It is prayed that the projects are launched ASAP and operations started. Salams