Russian FM due in Islamabad today 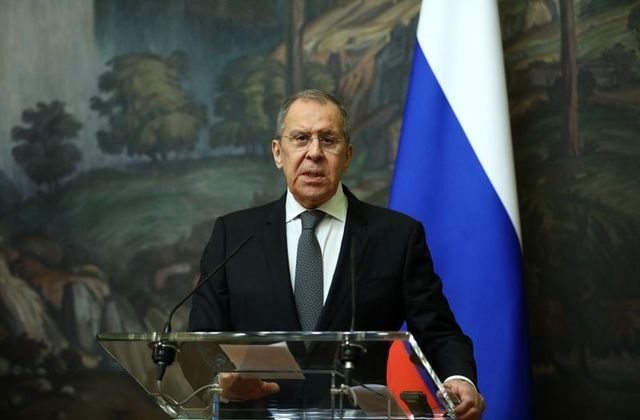 Russian Foreign Minister Sergey Lavrov will arrive here on a two-day visit on Tuesday (today), on trip aimed at further deepening and broadening the relationship between Islamabad and Moscow, the Foreign Office announced on Monday.

Lavrov, who will be accompanied by the Russia’s Special Envoy on Afghanistan Zamir Kabulov, will be flying in to Islamabad from New Delhi, in a move suggesting that Moscow is no longer considering India as its only ally in the region.

“The Russian Foreign Minister will have delegation-level talks with Foreign Minister Shah Mahmood Qureshi. He will call on Prime Minister Imran Khan and have interaction with other dignitaries,” said the Foreign Office in a statement issued.

The statement said during the talks between the two foreign ministers, the entire gamut of bilateral relations will be reviewed and ways discussed to further broaden and deepen bilateral cooperation in diverse fields. They will also exchange views on regional and international issues.

Earlier, Qureshi met Lavrov on the sidelines of the Shanghai Cooperation Organization (SCO) Summit in Bishkek in June 2019 and the SCO Council of Foreign Ministers (CFM) meeting in Moscow in September 2020. “Pakistan and Russia enjoy friendly and cooperative relations based on mutual respect, trust and understanding,” Chaudhri said.

“Bilateral cooperation is growing across a wide range of areas of common interest, including in security and defence, counter-terrorism, and the Afghan peace process. Over the recent past, deepening collaboration in economic, trade and energy sectors has been the focus of the two governments,” he added.

The visit of Foreign Minister Lavrov will contribute to further deepening of the multifaceted bilateral relationship and enhancing mutual understanding on regional and global issues, according to the statement.

Russia and Pakistan remained in opposite camps during the Cold War, particularly during the “Afghan Jihad”. But the two countries have buried the past and are now gradually developing close cooperation. The two countries share common views on the Afghan endgame as well as many other regional and international issues. 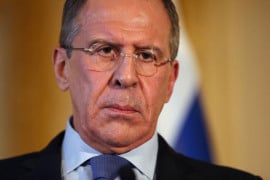 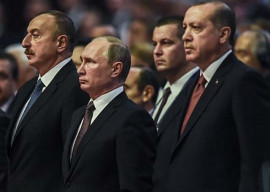