Aftab Afridi was targeted on Peshawar Motorway while travelling from Swat to Islamabad, says Swabi DPO 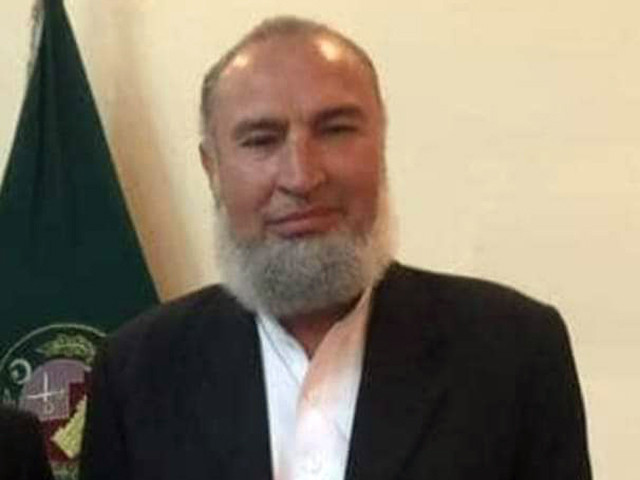 A Swat anti-terrorism court judge, his wife and two children were gunned down on Sunday evening on the motorway near Ambar Interchange, Swabi.

His driver and guard were seriously injured in the attack.

Talking to The Express Tribune, an official of the Swabi police said Justice Aftab Afridi was on his way to Islamabad when his vehicle came under attack.

“The judge, his wife and two children were killed on the spot while his driver and guard suffered serious injuries,” he said.

The motorway police are inspecting the site of the attack along with the Swabi police.

Swabi DPO Mohammad Shoaib said an FIR had been registered on behalf of the late judge’s son.

“The incident is tragic. Investigation in under way,” Khyber-Pakhtunkhwa Inspector General of Police Dr Sanaullah Abbasi said. “The accused will be arrested soon.”

Taking to Twitter, the premier vowed that the “perpetrators of this gruesome act will be apprehended and dealt with full severity of the law”. 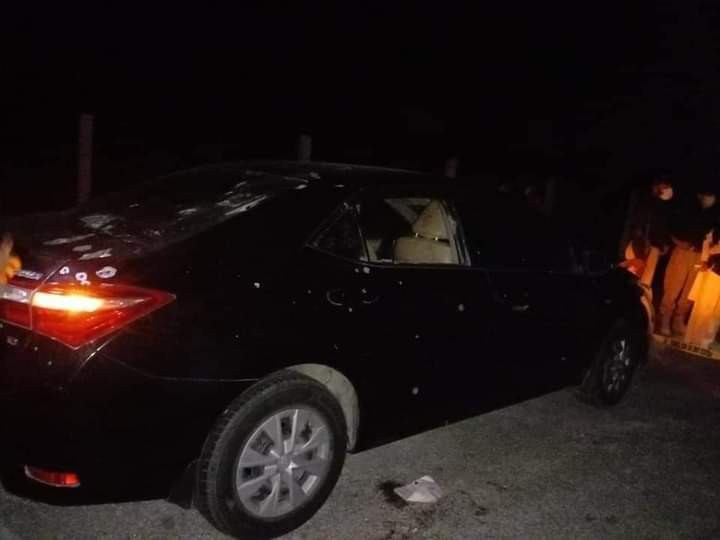 Khyber-Pakhtunkhwa Chief Minister Mahmood Khan has described the act as a cowardly and cruel one.

He instructed police officials to apprehend the people responsible for the attack as soon as possible.

“They [attackers] won't be able escape the law,” he added.

The provincial chief executive expressed his grief over the loss of lived in the incident and solidarity with the late judge and his family's relatives.

In a press release issued by the Pakistan Bar Council, its vice chairman Khush Dil Khan and  executive committee chairman Faheem Wali condemned the brutal murder of the judge and his family.

“It is deeply disturbing for the legal fraternity that a respectable judicial officer was murdered in such a brutal manner,” read the statement.

The PBC office-bearers added that the unfortunate incident had left lawyers in great shock.

They demanded that the federal and provincial governments should immediately arrest the culprits and award them exemplary punishment.

Separately, Maulana Abdul Salam Haqqani, a leader of the JUI-F, on Sunday succumbed to his injuries inflicted by a roadside bomb attack in Dama Dola area of Bajaur on March 25.

He was being treated at a hospital in Peshawar. 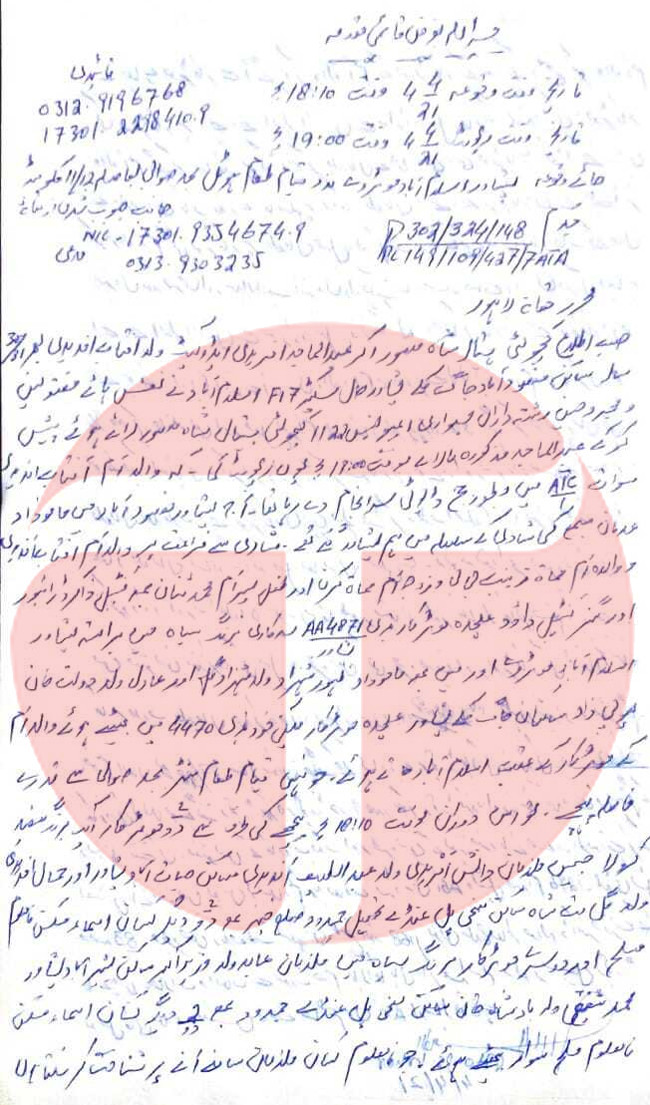 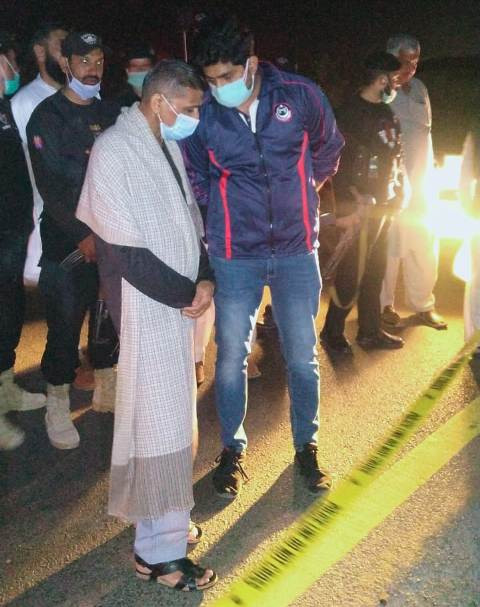 Strongly condemning the murder, Prime Minister Imran Khan said that the “perpetrators of this gruesome act will be apprehended and dealt with full severity of the law”.

Strongly condemn the murder of ATC judge Aftab Afridi, his wife & 2 children at Anbar Interchange, Swabi. The perpetrators of this gruesome act will be apprehended & dealt with full severity of the law.

Chief Minister Mahmood Khan, while condemning the incident, directed the police official to apprehend the elements involved as soon as possible.

He said that those behind the heinous act will be taken to task. "Targeting women and children is a cruel act," he added.

Sharing the grief of the family, the chief minister said that they will be provided full justice.

Governor Shah Farman also condemned and expressed his grief over the incident. 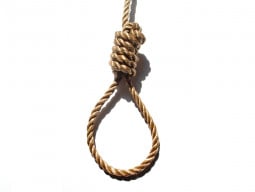 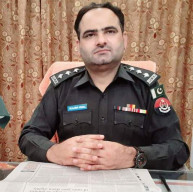