Zahidud Din was an active militant and remained involved in target killing and other terror activities, says ISPR 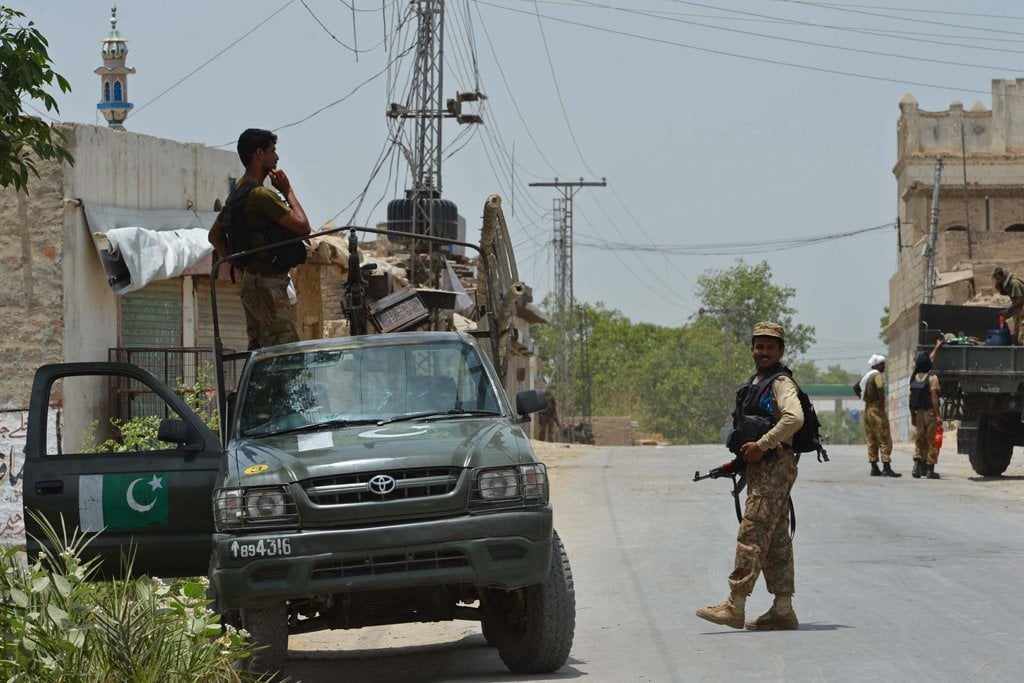 Security forces on Sunday killed a terrorist linked to the Tehreek-e-Taliban Pakistan (TTP), the banned outfit, during an operation conducted in Khyber-Pakhtunkhwa's North Waziristan district, a statement issued by the Inter-Services Public Relations (ISPR) said.

The military's media wing said that an "Area Sanitisation Operation" was conducted in Dewagar area of the former tribal district on reports of terrorists’ presence.

"During intense exchange of fire, terrorist Zahidud Din, resident of Dewagar was killed," the ISPR said.

It further said that Zahidud Din was an active member of TTP in Dewagar and Kharseen areas. "He remained actively involved in target killings, terrorist activities against security forces, extortion and planting IEDs."

A terrorist named Ashrafullah alias Toofani, also a member of TTP, was killed in a similar operation yesterday.

"These terrorists remained involved in terrorist activities against security forces, law enforcement agencies and locals of the area since 2009 including IED attacks, firing, target killing, kidnapping for ransom and extortion," the military's media wing said.

"The operation was conducted after the security forces observed the presence of the terrorists in a compound in North Waziristan's Mir Ali area." 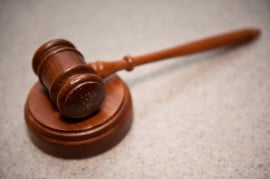 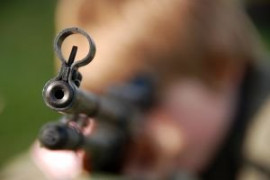 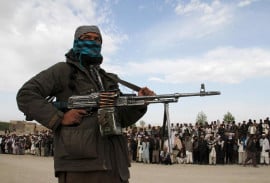 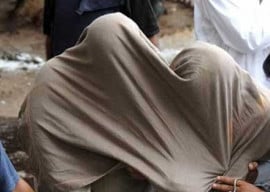