'Queen of Pop' Nazia Hassan remembered on her 56th birthday 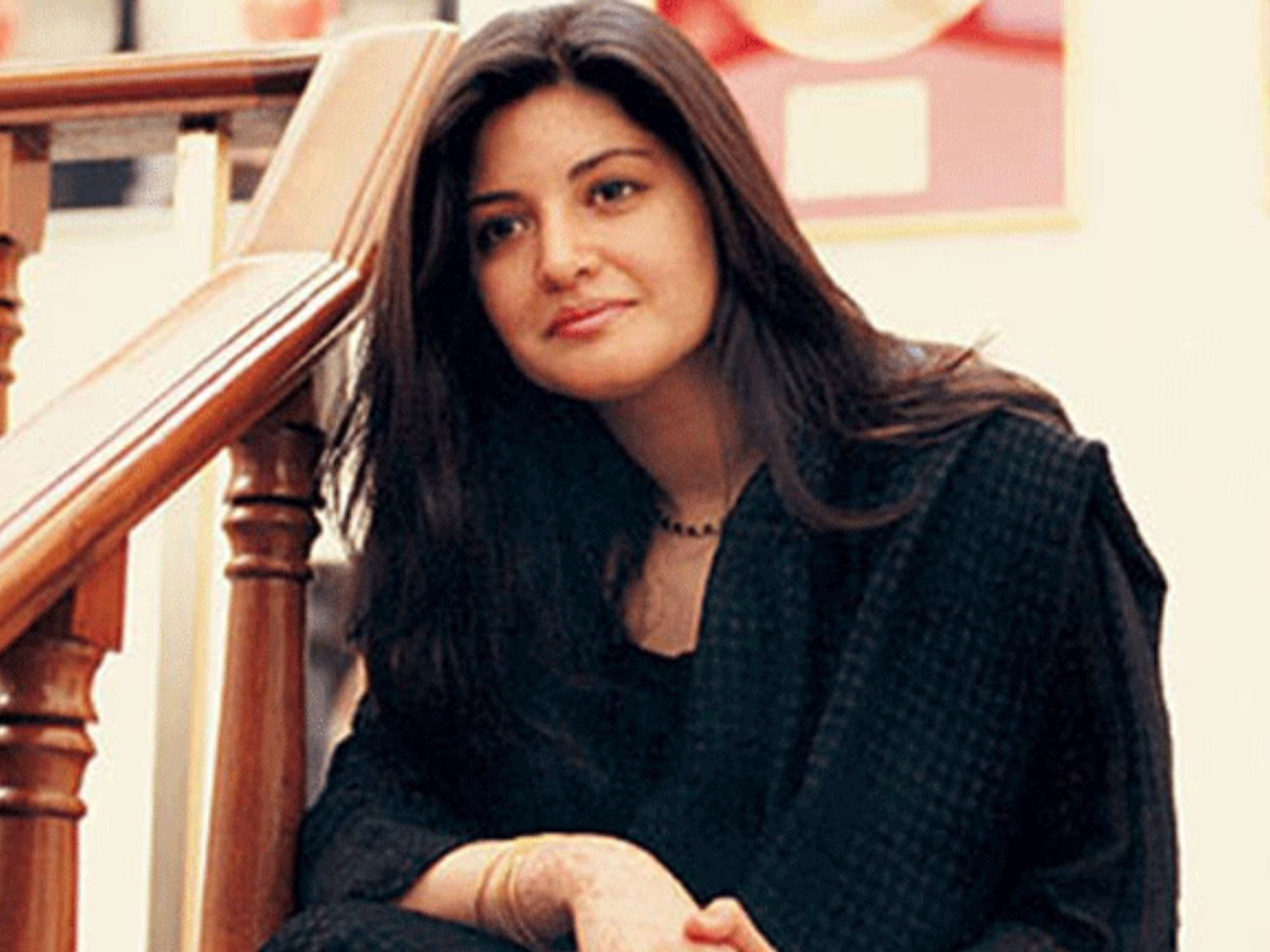 She was born on April 3, 1965, Nazia started her career at the age of 10 as a child artist. She rose to fame through the popular Pakistan Television (PTV) program Sung Sung.
Nazia Hassan made her singing debut with a melodious song from Bollywood movie Qurbani (1980) called ‘Aap Jaisa Koi’.

Her debut album, Disco Deewane (1981) was praised in fourteen countries worldwide and became the best-selling Asian pop recorded at the time, PTV, private channels reported.
Nazia enjoyed widespread popularity across South and Southeast Asia. She, along with her brother Zoheb Hassan, went on to sell over 65 million records worldwide.

Her English language single Dreamer Deewane made her the first Pakistani singer to make it to the British musical charts.

She has won several national and international awards at a young age of 15 and became the first Pakistani artist to win the Film fare Award.

On 30 March 1995, Nazia Hassan married businessman Mirza Ishtiaq Baig in Karachi.This took place after her being diagnosed with cancer.

They have a son, Arez Hassan, born on 7 April 1997. The marriage ended in a divorce ten days before Nazia’s death.

The pop singer was also a philanthropist and was appointed by UNICEF as its cultural ambassador in 1991.Her last album, Camera Camera (1992), was part of a campaign against drugs.

Nazia passed away on August 13, 2000, in London at the young age of 35, following a prolonged battle with lung cancer. Birthdays after death. Does not make sense... maybe it s another senseless trend in making. May Allah rest her soul in peace and grant her Jannat. She had a very beautiful voice.