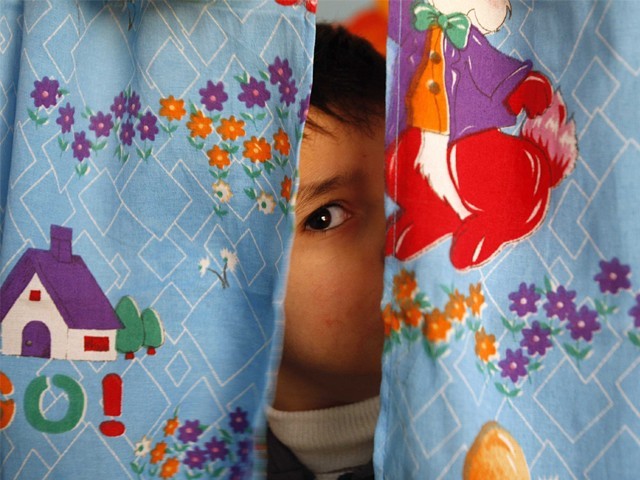 World Autism Day was observed all over the world on April 2 (Friday). To mark the occasion in Pakistan, seminars and awareness were arranged.

According to the Pakistan Autism Society, about 400,000 children are suffering from autism spectrum disorder (ASD) in Pakistan. Psychiatrists stressed the need for increasing public awareness about autism and highlighted the plight of families in which children were afflicted by the malady.

They said there was a need to promote community acceptance of children with this debilitating illness and early treatment could improve functional outcomes for such children.

Experts said there was a need to create awareness among parents and schools about autism and how to address this medical condition. They said early detection improved the chances of dealing with it. Neurologist and psychiatrist Dr Zarmeena Khan of Al Shifa hospital said: “World Autism Awareness Day is observed to increase people’s awareness about children afflicted by autism.”

She explained that Autism Spectrum Disorder is a developmental disability that causes several challenges for the afflicted individual including social, communication and behavioural difficulties, adding, ASD- afflicted children need extra care but should be admitted to mainstream schools.

She said we need to train parents about how they can care for such children because they were the ones who spend the most time with them.

“Therapy and early intervention are critical for alleviating some of the symptoms of autism,” she said, adding, children with autism are hyper, have low tolerance and difficulty in learning and their behaviour can sometimes be destructive.”

She suggested that families of children suffering from autism should have limitless patience and be extra caring to promote the mental development of their children especially at a time when they were becoming more introverted due to Covid-19 and stay-at-home policies.

Psychiatrist Dr Sadaf Arif said the community should be more aware of the suffering of children with autism during the pandemic, adding, 'new normal' has become a source of trouble for our children as their routines have changed drastically.