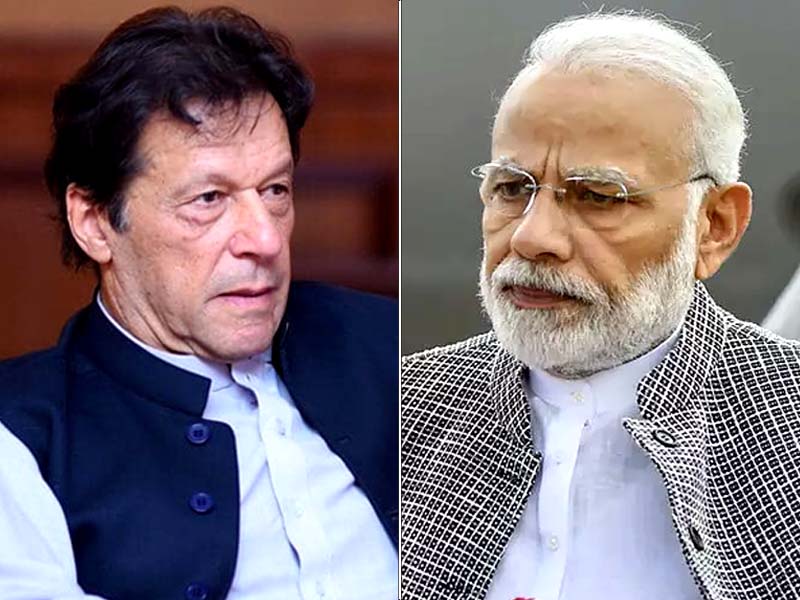 “This letter depicted the wisdom and vision of PM Khan”, these views were expressed by Cheng Xizhong, Visiting Professor at Southwest University of Political Science and Law and former military diplomat in South Asian countries on Thursday.

“I remember that as soon as Imran Khan came to power in August 2018, he expressed his strong desire to live in harmony with India. In the past two-and-a-half years, Pakistan has repeatedly expressed this desire and made substantial efforts to this end. Pakistan’s efforts for regional peace have been highly praised and unanimously appreciated by the international community,” he said in a statement.

He said over the years, the Narendra Modi regime has been undermining relations with neighbouring countries and regional peace and stability, which is obvious to all in the international community.

Therefore, he said, India must first take concrete actions to create a favourable environment for constructive and fruitful dialogue with Pakistan, which is crucial. Otherwise, Pakistan will not be able to move forward, he added.

China, he said, has noted that Pakistan is focusing on development and upholding peaceful coexistence with regional countries. China has also noted that Pakistan is actively calling on world leaders, especially those in South Asia, to abandon hatred, prejudice and religious extremism and jointly safeguard regional peace and prosperity, he added.

Chinese scholar said that working for peace and development is the common aspiration and expectation of the countries in the region.

China supports Pakistan’s adherence to the foreign policies of peace and good neighbourliness and is firmly committed to promoting the process of regional peace, and is pleased with Pakistan’s recent positive initiatives with India, he further said.