PM's adviser says there are no 'favourites' for the govt, adds no NROs will be handed out 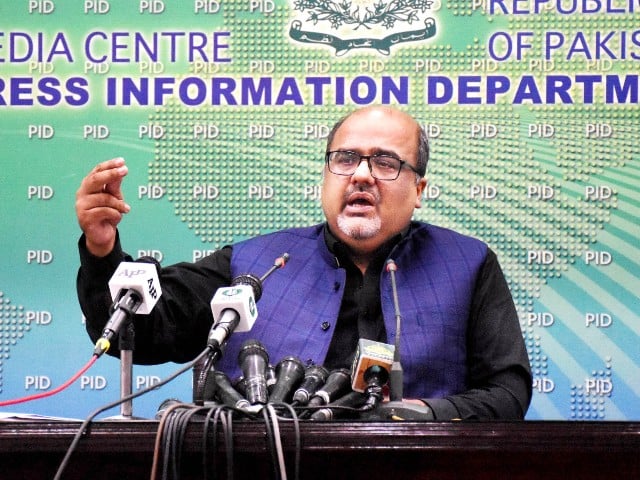 Adviser to Prime Minister on Accountability Shahzad Akbar blamed 'settlements' reached with previous governments that the money was being paid off now. PHOTO: PID/FILE
ISLAMABAD:

Adviser to Prime Minister on Interior and Accountability Shahzad Akbar on Thursday said that Jahangir Tareen will be prosecuted as per law, saying no one will be given an NRO.

Akbar's comments come a day after the Federal Investigation Agency (FIA) booked the former Pakistan Tehreek-e-Insaf (PTI) general secretary and his son, Ali Tareen, among other members of his family in two separate cases pertaining to financial embezzlement and money laundering.

The adviser told the media in Lahore that attempts for “NROs are no secret, but we are not going to give them to anyone”.

He said, "There will be no favouritism in this and Tareen will be prosecuted as per the law."

Akbar said that the government took various actions following the inquiry commission's report on the sugar scandal, adding that the report was made public despite the “involvement of our own member”.

In this regard, he said, an amount of more than Rs300 million was frozen. An expeditious investigation into the sugar scandal is under way, the PM's aide claimed.

He observed that such scandals were not new, saying that not just the mills but the market forces also affect the prices.

The forces in the market are involved in illegal profiteering, the adviser said, adding that evidences had been provided to the FIA and NAB to take action against such illegal market elements.

Tareen, while responding to the case registered against him, claimed that the allegations levelled against him and his family were “totally fabricated”.

"I have already submitted a detailed reply along with concrete evidence in response to the FIA notice. Unfortunate to see them go on another smear campaign against me and my family without establishing anything illegal," he wrote.

According to FIA sources, Tareen transferred over Rs3 billion from his company JDW Group, to his son-in-law Waleed Akbar Farooqui's firm, Farooqui Pulp Private Limited, which was shut down in 2011.

Around 26% of the company's shares belong to the public shareholders. 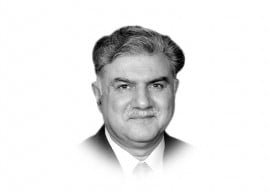 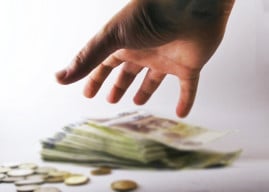 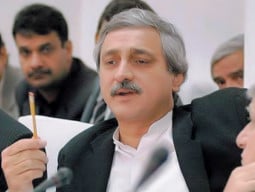 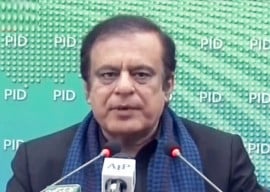