Singh, an Indian nation­al, was senten­ced to death for involv­ement in three bomb attack­s in Pakist­an.
By PPI
Published: August 11, 2011
Tweet Email 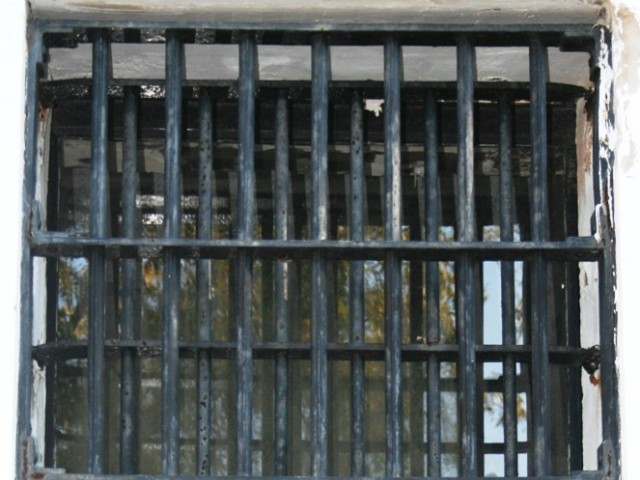 Singh, an Indian national, was sentenced to death for involvement in three bomb attacks in Pakistan.

NEW DEHLI: India on Thursday asked Pakistan to take a humanitarian view and release Sarabjit Singh, an Indian national on death row following his conviction for involvement in bomb attacks in that country in 1990, Press Trust of India (PTI) reported.

Indian External Affairs Minister SM Krishna said in Rajya Sabha that Sarabjit Singh has been sentenced to death on September 15, 1991 on allegations that he was involved in three bomb blasts in Lahore and one in Multan. “It is not our case that he was involved (in those blasts),” he said during Question Hour. “We don’t share that.” India has taken up the matter with Government of Pakistan “very seriously,” he said. With Sarabjit’s mercy petition pending before Pakistan President, he said, “it is necessary for them to take a humanitarian view” of the petition.

“Government of Pakistan has acknowledged presence of only 72 Indian civilian prisoners and 237 fishermen lodged in Pakistani jails. Pakistan does not acknowledge the presence of any Missing Defence Personnel in its custody,” he said.