When Aamir Khan used to spit on heroines for ‘Good Luck’ 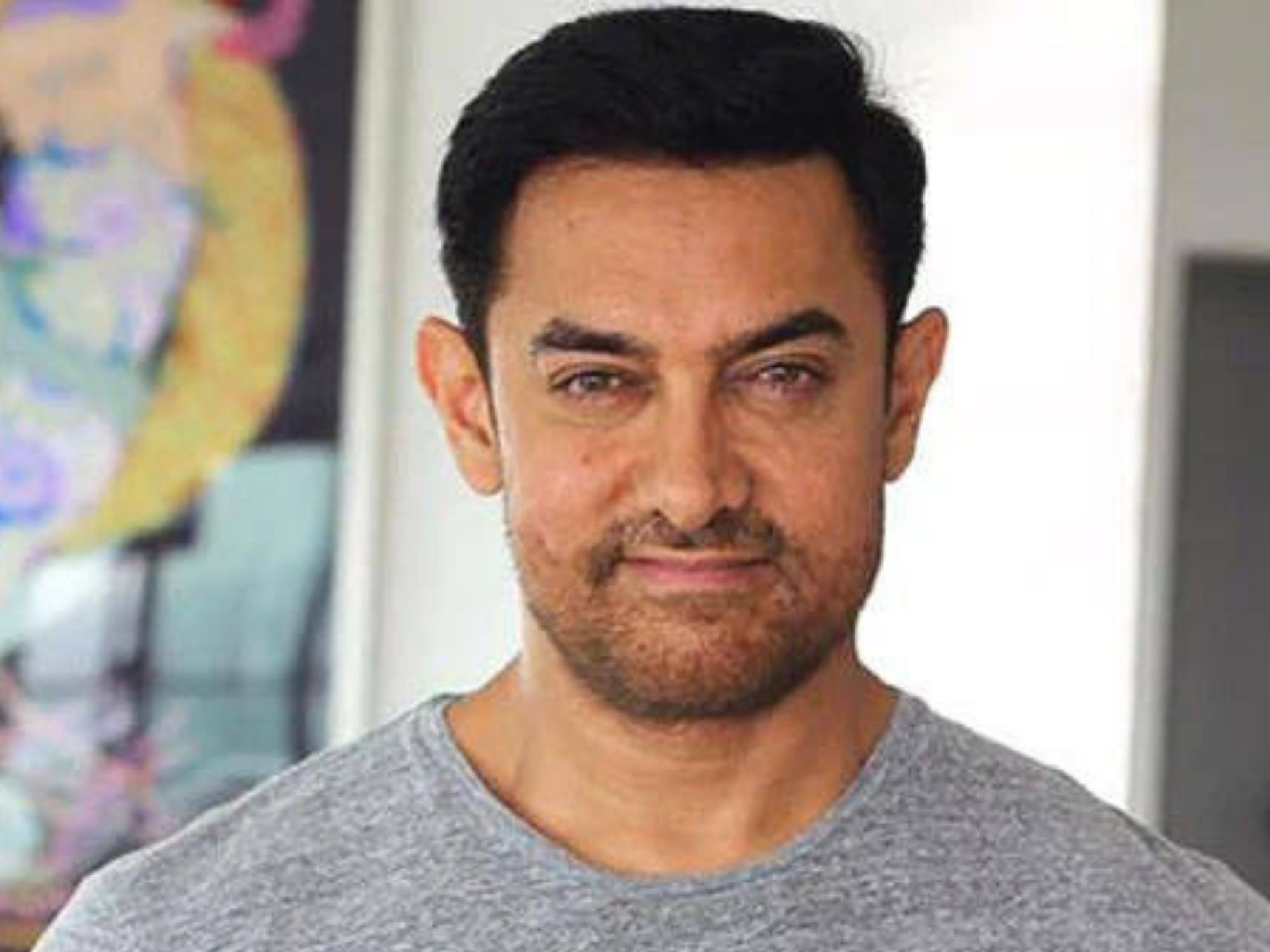 We all have our superstitions. Some might find them ridiculous but hey! As long as they work, right?

Bollywood superstar Aamir Khan is no different. Did you know he used to spit on the hands of all his female co-stars to help them achieve stardom? No, we’re not kidding! Farah Khan once revealed this quirky piece of information about the PK star and well, he happily accepted it, reported KoiMoi.

Aamir is known for his peppy nature and the pranks he pulls off on his co-stars on sets. Farah, during the Jio MAMI 18th Mumbai Film Festival, said, “Aamir used to do this to everyone and he’s still doing this. He goes like, ‘Let me read your hand’ but then, he spits on it…” The actor, adding to Farah’s statement, quipped, “Maine jiss heroine ke haath par thukha hai woh number one ban gayi.”

Pooja Bedi, who was also a part of this conversation, joined in, “I’ll tell my daughter Aalia that you have to go and meet Aamir uncle…he needs to spit on your hand.”

However not all of the actors have taken his pranks as lightly he expected them to. On the sets of the 1997 hit Ishq, Juhi Chawla became the target of Khan’s trickeries which infuriated her to a degree that she did not return to the set the next day. For many years, the two actors had cut ties over the spitting incident but eventually made up many years later.

The Dangal star recently made headlines by announcing that he is leaving social media via a note on his Instagram. “Hey guys! Thank you so much for all the love and warmth on my birthday. My heart is full! In other news, this is going to be my last post on social media. Considering that I am so active any way…” he said, sarcastically. “I have decided to drop the pretense. We will continue to communicate as we did before. Lots of love, always.” 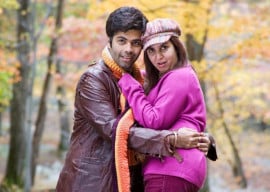