Rs460 million profit earned during the past three years 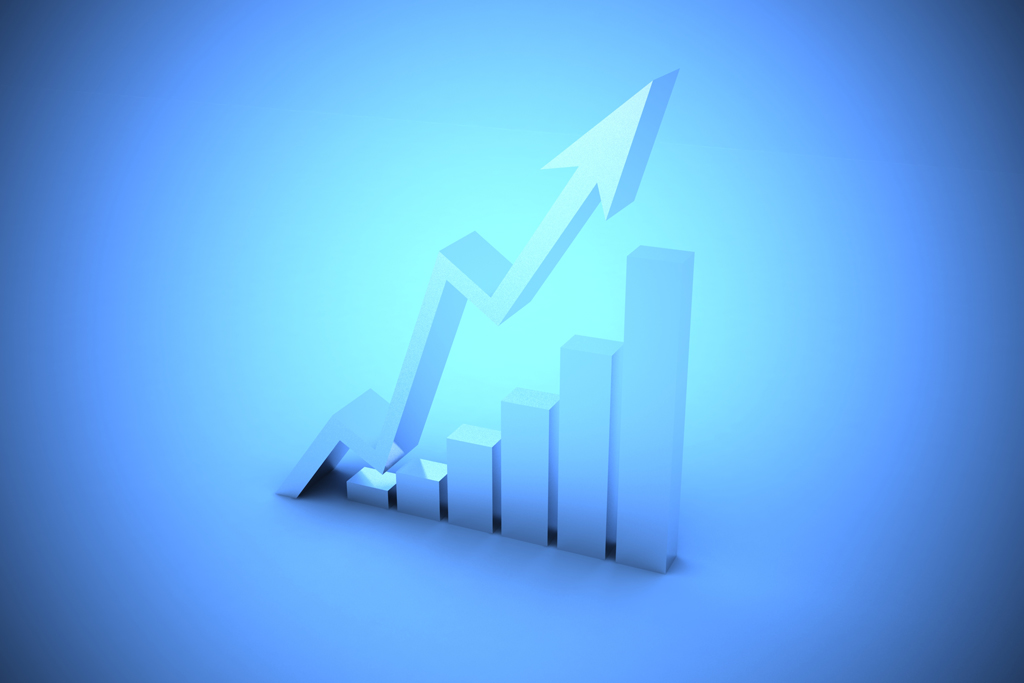 The Punjab Power Development Company (PPDCL), which had incurred Rs350 million deficit since its inception, has become profitable after 13 years.

The company earned Rs460 million profit during the past three years.

The Punjab Power Development Company was established during former chief minister Shehbaz Sharif's rule to install a project of generating hydroelectric power. Shehbaz Sharif's son-in-law Ali Imran is suspected of corruption in the company and is an absconder in a case filed by the National Accountability Bureau (NAB).

The anti-corruption watchdog, however, managed to recover Rs234.5 million from the a former chief financial officer (CFO) of the company.

"The company incurred a loss of Rs350 million during the 10-year rule of the previous government. Yet we managed to overturn the deficit into profit within two years," Punjab Energy Minister Dr Akhtar Malik said while speaking to The Express Tribune.

The minister shared that the company earned Rs193 million profit in the first and Rs217 million in the second year of the current government.

Currently, the total profit of the company stands at Rs460 million.

Loan was acquired from the Asian Development Bank (ADB) for the company.

The projects of the company were slated for completion in 2012, but installments of the loan were being paid since 2011.

Two projects of the company earned profit in 2019. Presently, the Maralla and Pakpattan hydropower projects are operating, while the Deg outfall and Chianwali plants will become functional in June.

As per sources in the ministry, at least 786 sites have been identified for setting up 846-megawatt hydel power projects on streams and rivers in Punjab.

The provincial power department is working on 18 hydel projects of 264MW on streams and rivers, including the 135MW Taunsa hydropower project. Tenders for nine hydel projects have been issued.

An implementation programme for 300 small hydel projects by 2024 has been prepared.

According to the energy minister, the Punjab government is running 4,500MW projects.

The Punjab thermal power project of 1,363MW will also begin functioning later this year, he added.

As per the Punjab energy department, the commercial operation of the project will begin in November. The power production under the provincial government is set to reach 11,000MW by 2027.

Presently, the average demand for electricity in the province stands at 9,200MW.

A 100-megawatt solar project in Layyah has also reached financial closure. The lowest tariff in Pakistan's history of 3.7 cents has been fixed, while the former government had fixed the tariff at 14 cents, he added.

The minister said the profit of the Quaid-e-Azam Solar Company had doubled in the past two years.