Minister for Human Rights Shireen Mazari Tuesday said the crisis emanating from the coronavirus pandemic had created an important opportunity to take stock of the progress made globally in advancing the protection and promotion of the rights of women.

In her statement made virtually from Islamabad, during the 65th Session of the Commission on Status of Women being held from 15-26 March in New York, she said it was a time to reflect on the challenges that continue to stand in the way of women’s rights and equal participation in decision making in all facets of public life.

She said the pandemic had highlighted the disproportionate burdens that women confront, particularly during public health and economic emergencies. Women across the world have faced an alarming increase in instances of domestic violence, unemployment and poverty. 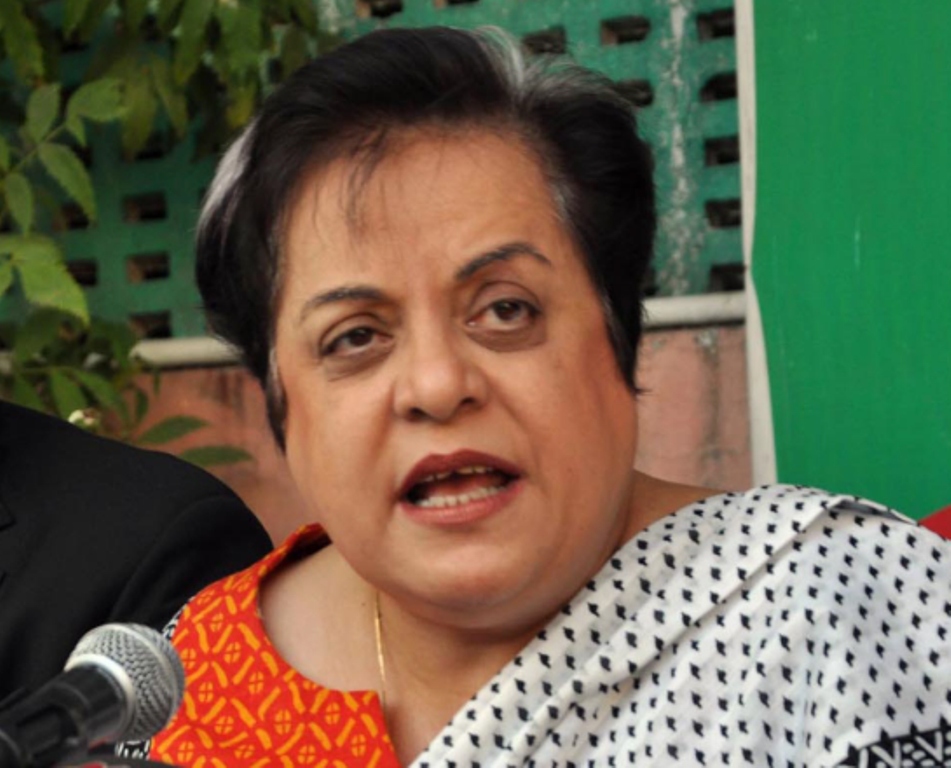 “We believe that the Sustainable Development Agenda with its 17 goals, particularly goal 5 has the potential to transform the lives of women by ensuring gender equality and empowerment of women," she said, adding, "The protection and promotion of the rights of women are one of the key pillars of Pakistan’s development paradigm. In accordance with Islamic injunctions, the Constitution of Pakistan guarantees fundamental rights to both men and women. It provides ample guarantees to women against all forms of discrimination, exploitation and marginalisation and ensures their equal rights and opportunities to grow and lead a healthy and prosperous life."

Through a wide range of legal, policy and administrative measures, Pakistan continued to make vigorous efforts to promote the political, economic and social empowerment of women, she said, adding, “The number of women at key leadership and decision-making positions has risen steadily. Our women have also begun occupying key positions in the Armed Forces and serve in UN Peacekeeping Operations.”

Dr Mazari pointed out that the Government of Pakistan had also taken concrete steps towards strengthening legislation related to address issues such as violence against women, domestic abuse, harassment, social protection, economic participation and inheritance.

Giving details of the measures taken by the government, she said the Protection of Women’s Property Rights Act 2020, the Letters of Administration and Succession Certificates Act 2020, and the Anti-Rape (Investigation and Trial) Ordinance 2020 were significant steps that have been taken recently in this regard.

She said the other laws in place to protect and promote women’s rights include the Protection against Harassment of Women at Workplace Act, 2010 and Criminal Law Amendments related to Anti-Women Practices, Acid Crimes, and Offences in the name or pretext of Honour.

The protection of women was one of the key priority areas of our national Action Plan on Human Rights. Women Protection Centres have been established all over the country to address grievances. A National Helpline (1099) also provides free legal advice and a robust redressal and referral mechanism, she told.

She said Pakistan had also been working towards strengthening and establishing its institutional framework to protect the rights of women. The Gender Crime Centre (GCC) under the National Police Bureau of the Ministry of Interior gathers, collates and analyses data on violence against women in its various forms. Having this central repository of data on cases of violence against women assists policymakers to develop comprehensive and effective measures to control such violence, the minister added. 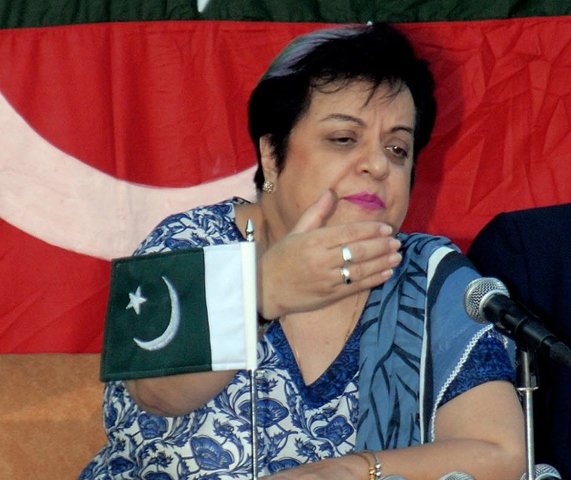 She informed that the Ehsaas Programme was the flagship social protection programme designed to provide social assistance to women and improve financial inclusion and economic empowerment of women. In order to encourage Women’s employment, the Government has announced a minimum of 10% quota for women in public sector employment. To facilitate working women, women hostels, daycares and transport facilities were being provided at public and private offices.

She mentioned that the global community has a responsibility and duty to acknowledge the pleas of women and children, suffering devastating human rights consequences in situations of conflict and illegal Occupation.

The minister said India had exploited the pandemic to accelerate the pace of its colonisation project in Occupied Jammu and Kashmir and to consolidate its illegal and unilateral actions of 5th August 2019.

Using draconian laws, Indian forces had intensified systematic use of summary executions, torture, pellet guns, and rape as a weapon. The mass rape of Kashmiri women in the villages of Kunan and Poshpura in 1991 was just one example of the dire need to extend protection to women and girls living in conflict zones or in occupied territories. 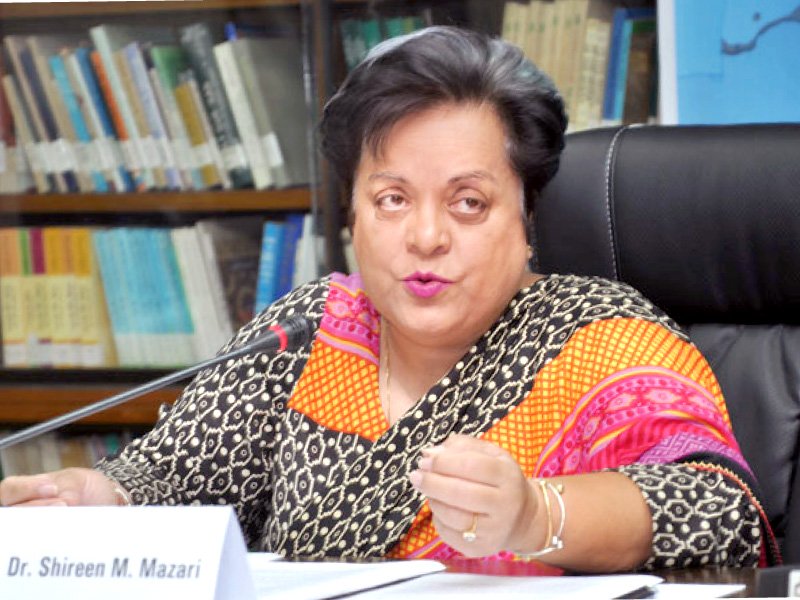 “We are also concerned over the rising tide of Islamophobia where Muslim women are being denied their right to choose how they dress," Dr Mazari said.

Pakistan firmly believed that economic growth, sustainable development, peace and prosperity must be built upon a foundation of female empowerment and gender equality. “We remain committed to creating an enabling and safe environment for women so that they can shatter the glass ceilings and obstacles that have conventionally hindered and restricted their equal participation in decision making and public life.”

She expressed hope that the session will prove to be a successful session and assure you of Pakistan’s unwavering commitment to support and cooperate with the Commission towards advancing female empowerment and gender equality.

Time demands minimum one percent implementation on the wishes narrated by the Minister because we are far most enemies of our own rights.

Lack of strategy to combat HIV/AIDS eminent from unabated spread