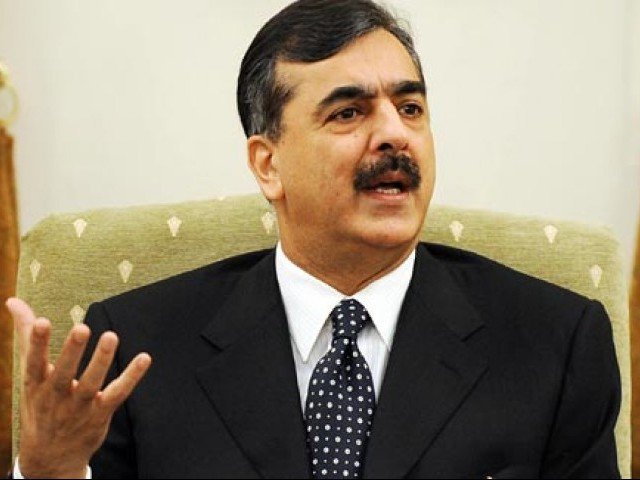 The Election Commission of Pakistan (ECP) issued a notice to former prime minister Yousuf Raza Gilani and summoned him in the senate disqualification case on March 22.

The PPP leader and the joint candidate of opposition parties was elected senator from Islamabad after defeating Abdul Hafeez Shaikh of the ruling party.

The election was challenged with the ECP on behalf of petitioner Advocate Azhar Siddiq. The petition stated that the Pakistan Democratic Movement (PDM) candidate's win should be declared null and void as the polls were not transparent.

It added that rigging in elections was a crime and it should be investigated. It further highlighted that the latest technology was not used in the polls despite the directions of the Supreme Court in this regard.

The electoral body had also sent a notice to Gilani's son, Ali Haider Gilan on the video scandal wherein he was explaining to lawmakers how to cancel their votes.

The petition will be heard by a five-member bench headed by the Chief Election Commissioner Sikandar Sultan Raja.

Earlier on March 15, The ruling Pakistan Tehreek-e-Insaf (PTI) demanded the resignation of the ECP, while accusing the polls supervisor of its “complete failure” in holding transparent Senate elections and hence losing the government’s trust. 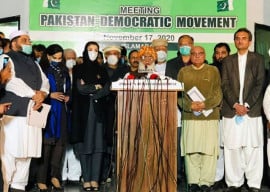 Leaders seek to assuage fears about fate of PDM 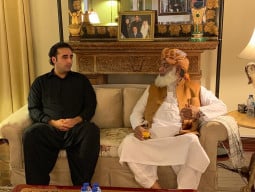 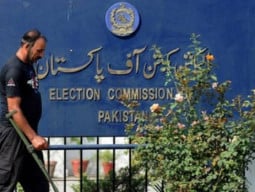 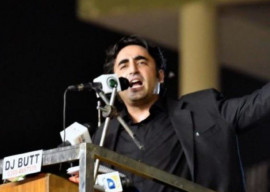