Punjab intends to collaborate with Centre to simplify regulatory protocols 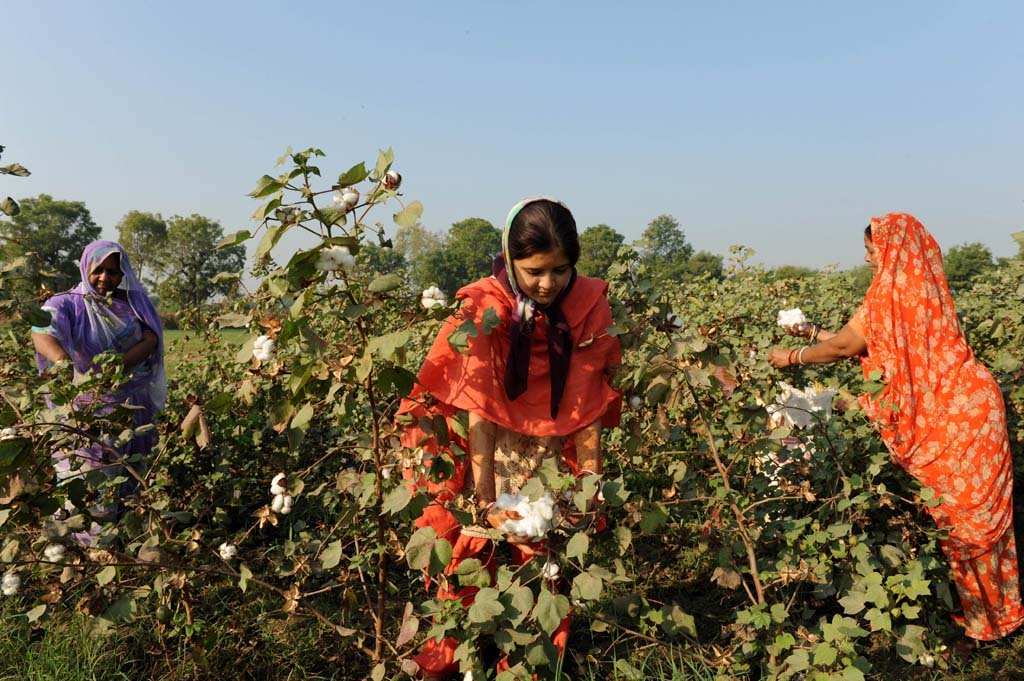 The use of biotechnology by Pakistani farmers would not only result in enhanced productivity but would also help address food security challenges being faced by the country, said Punjab Agriculture Minister Hussain Jahania Gardezi.

Speaking to members of the Pakistan Biotechnology Information Centre on Friday, he was of the view that biotechnology would resolve food security problems and reduce poverty.

"Food security is as important as national security and I believe that a bipartisan approach is required to ensure continuity of efforts and policies undertaken to achieve these objectives," Gardezi said.

He vowed that the government would further strengthen the Punjab Agriculture Research Board to enable it to support agricultural biotechnology projects and facilitate its commercialisation.

According to him, the Punjab government intends to collaborate with the federal government to strengthen and simplify regulatory protocols so that research work, undertaken by the province, could be commercialised.

Speaking on the occasion, Forman Christian College Dean of Postgraduate Studies Dr Kauser Malik recalled that Pakistan was one of the first countries to show interest in biotechnology, starting with the nomination to host an international biotechnology research centre back in 1981.

He lamented that despite a promising start, the country failed to reap all the benefits.

"Pakistan has a longstanding policy to adopt biotechnology, which is reflected in the establishment and funding of numerous research institutes and academic programmes across the country since 1994," he said.

"However, policy disconnect among relevant ministries and regulatory bodies continues to create roadblocks in the way of technology approvals."

He urged the government and relevant ministries to provide an enabling environment for introducing innovative technologies in accordance with the international standards.

She requested the government and ministries to support policies and reforms backed by science rather than disinformation and antiscience propaganda.

"There will be an agricultural war in the world soon and Pakistan should be ready for it by adopting modern technology," she said.