The Arts Council Karachi honoured the veteran on Tuesday

“We are proud to present the Lifetime Achievement Award and the Lifetime Membership of the Arts Council Karachi to Rahat Fateh Ali Khan in recognition of his massive achievements,” said President Arts Council Mohammad Ahmed Shah. 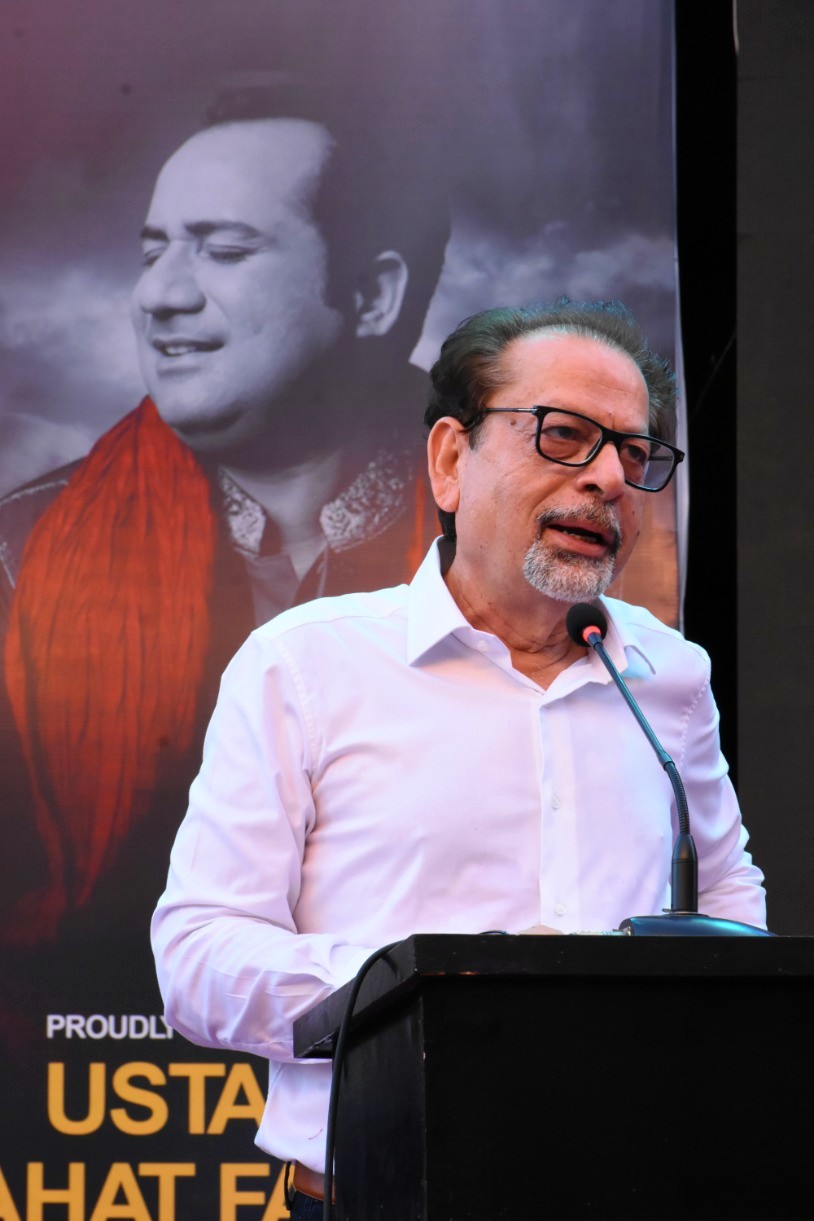 On account of receiving the honour, Khan said, “I am proud to be accepting this award from a world-renowned institute for Arts and Culture. I cannot put my feelings into words.” He then added, “Anwar Maqsood is my mentor. He is the legend of words and stories. It is nothing less than an honour for me to speak in front of him and Ahmad Shah, who chose beautiful words to welcome me.”

Khan is the first Pakistani musician to have received this honour, which was previously awarded to Maqsood, Zia Mohyuddin, Iftikhar Arif, Amar Jaleel, and Asad Muhammad Khan. 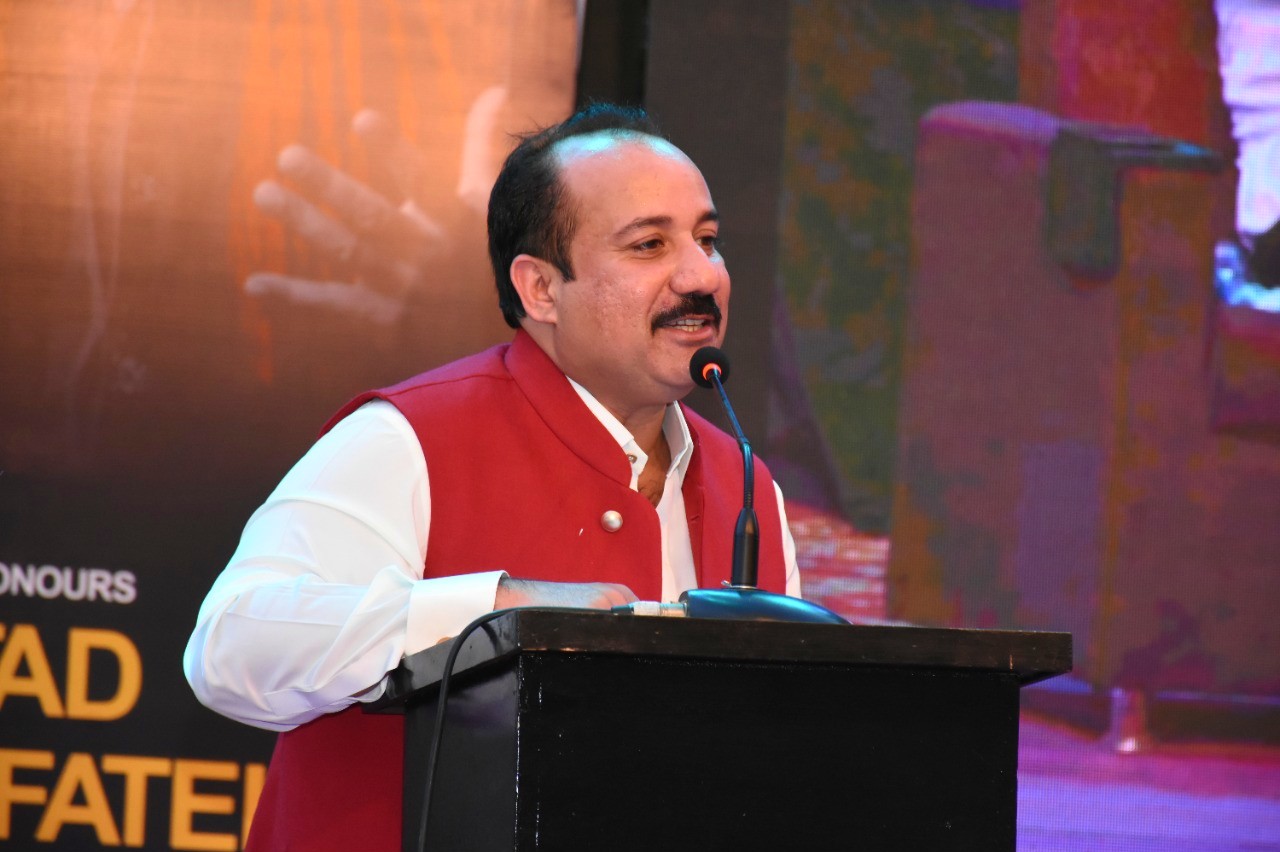 Shah, the Minister of Culture, also shared his two cents on the occasion. “There is no grammar of love and music. The greatest musicians of our time are present among us today and that in itself is an honour.” He also claimed that the combination of folk and classical music, fashioned by the late Nusrat Fateh Ali Khan, has been preserved through Rahat Fateh Ali Khan.

President Arts Council also requested the Government of Pakistan to honour Khan with a Nishan-e-Imtiaz for his contribution to music. 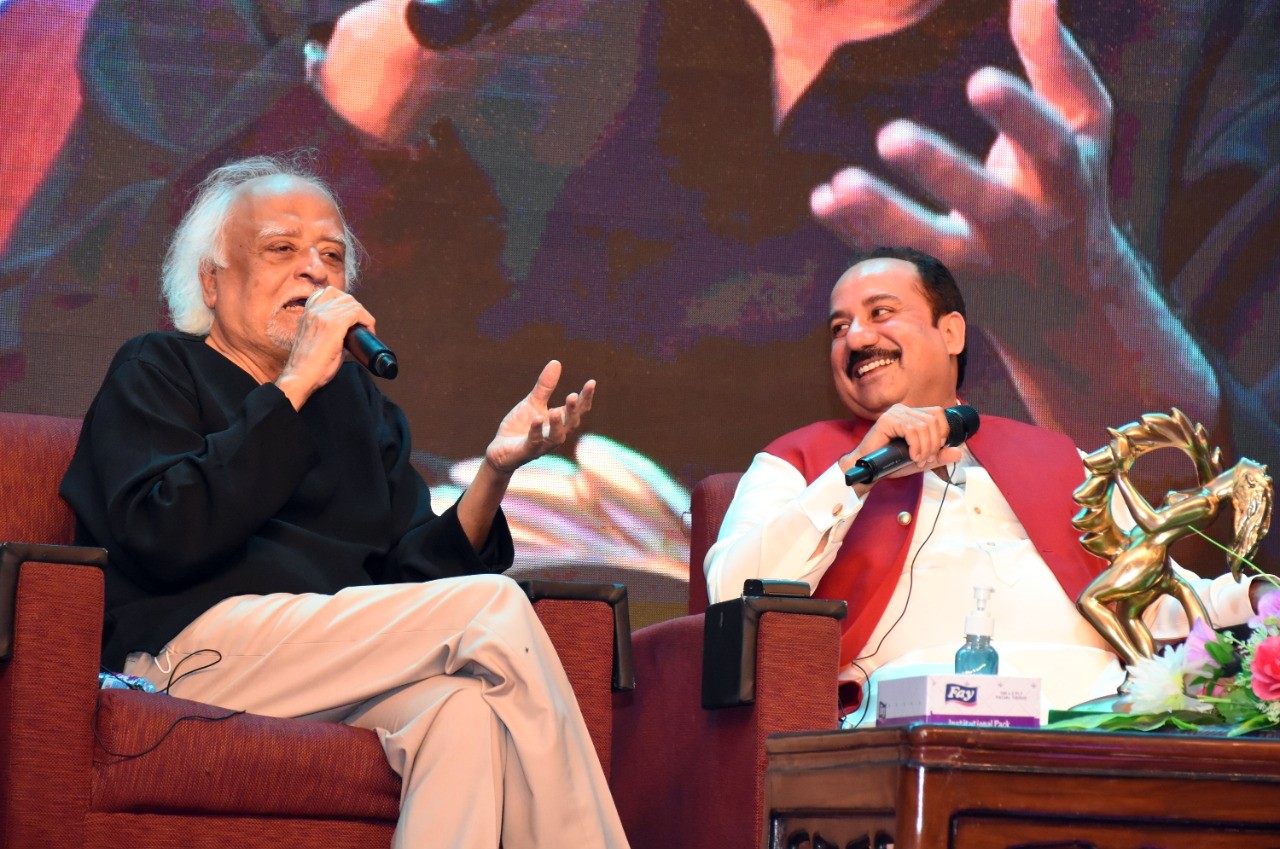 In addition to that, Maqsood humourously shared that even though Khan has been singing for a long time now, he should not be receiving a lifetime achievement awards at his age. “He is still very young, and this award should be given to those who are involved in NAB cases,” quipped the veteran. 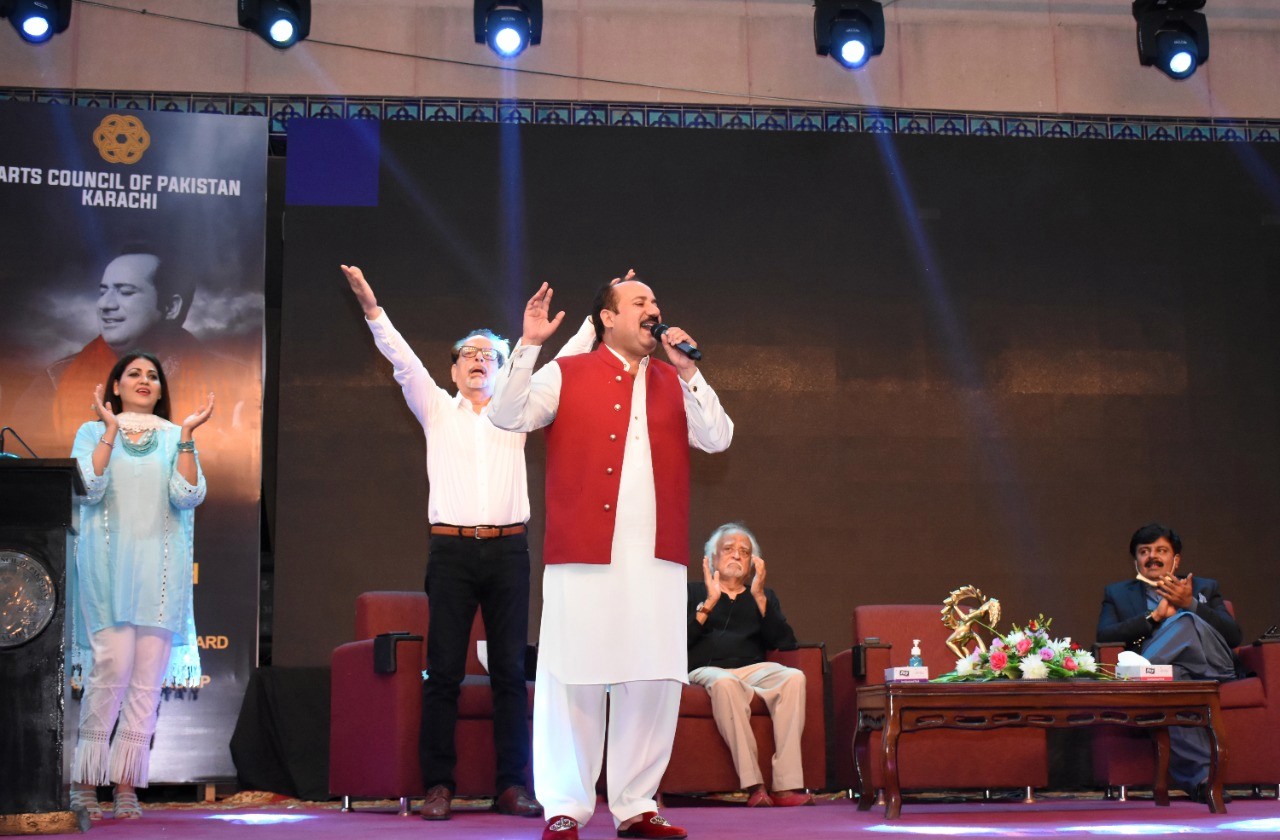 To conclude the ceremony, Khan performed Mera Iman Pakistan and Aaj Rang Hai, during which he also remembered the late qawwal and legend Amjad Sabri, following which the audience honoured him with a standing ovation.