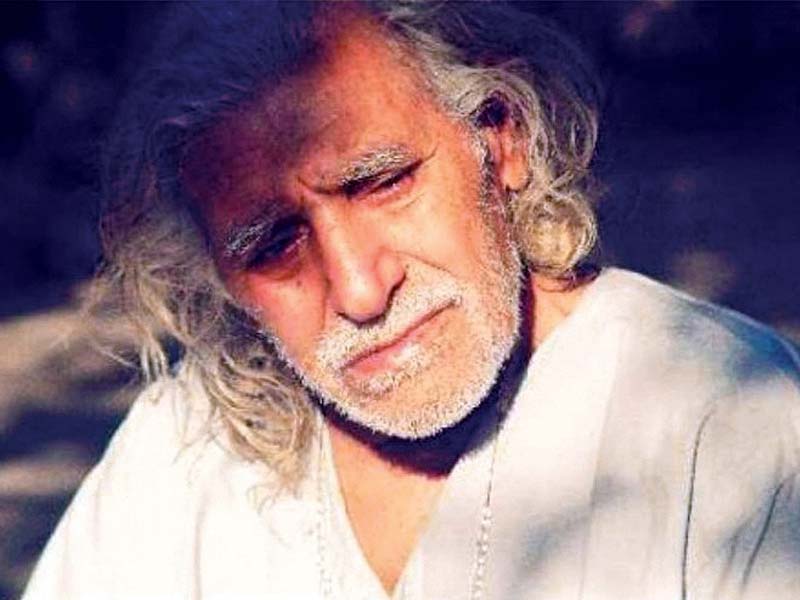 Khan was awarded the prestigious Pride of Performance award in 1979. PHOTO: FILE
MULTAN:

Legendary folk singer, late Pathanay Khan gave a fresh face and new vigour to Saraiki language as well as culture through his unforgettable rendition of Kafis.

On the singer's 21st death anniversary, living legend Surriya Multanikr said on Monday that Pathaney Khan made 'kalam' of great poet Khawaja Ghulam Farid popular among all generations through his soulful singing.

"Born as Ghulam Muhammad, Pathanay Khan disseminated the message of love and peace from Khawaja Ghulam Farid across the length and breadth of the country.

He was voice of South Punjab and had performed first time at the urs of the great Saraiki poet in 1955", she said. He rose to fame when he sang his Kafi "Meda Ishq vi toun, meda payar vi toun".

Pathanay Khan was born in 1920 at Tuba Wala, a suburban area of Muzaffargarh. He was named Pathanay Khan when he was three at the advice of his father's spiritual leader.

In 1970, when Radio Pakistan Multan station was opened, Pathanay Khan reached the height of his popularity.

During his singing career, he performed for Radio Pakistan Multan, Lahore and PTV.

He was awarded Pride of Performance in 1979.The singer breathed his last on March 9, 2000.