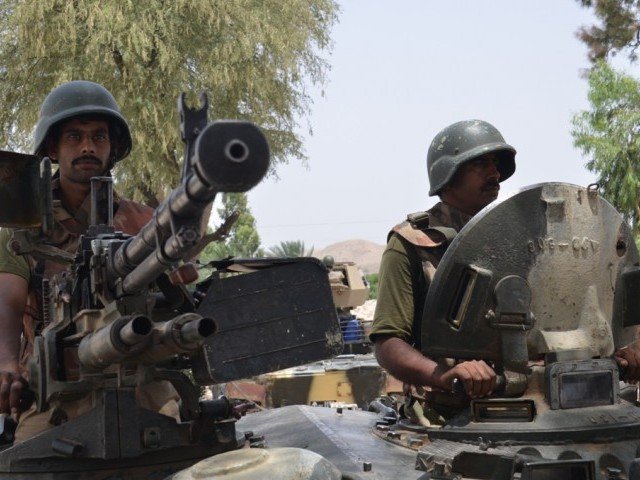 They remained involved in the attacks on security forces and LEAs security check posts, military convoys, attack on Ladha Fort in 2007, IED attacks and other sabotage activities in South Waziristan.