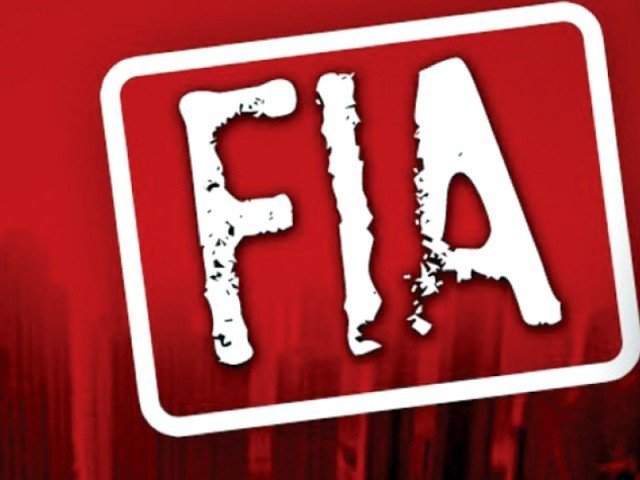 A journalist has requested the police to register a case against an official of the Federal Investigation Agency (FIA) who allegedly kept him in illegal custody.

According to journalist Ishfaq Kayani, FIA Cybercrime Circle official has threatened him of dire consequences, kept him in illegal detention, and snatched his mobile phone.

However, FIA Assistant Director Mudassar Khan told The Express Tribune that they had taken action on the complaint against Kayani as per law and his cell phone had been seized for a forensic test.

Kayani, in the application submitted at the Mirpur police station, stated that he runs a channel and the organisation is registered with the SECP as well as FBR. The complainant said that a woman recently held a press conference against Sardar Wajid, the then SHO of Cantt police station in Abbottabad.

She had also put a video on social media accusing Wajid of taking bribes from her. After this press conference, an FIA official namely Abdul Basit called me to the FIA office and started threatening me, Kayani said. "I am in grave danger of being killed by FIA personnel," he alleged.

Meanwhile, a meeting of the Abbottabad Union of Journalists was held in which it was decided that the journalists’ fraternity will not bow to illegal tactics of FIA and raise voice on every legal forum.