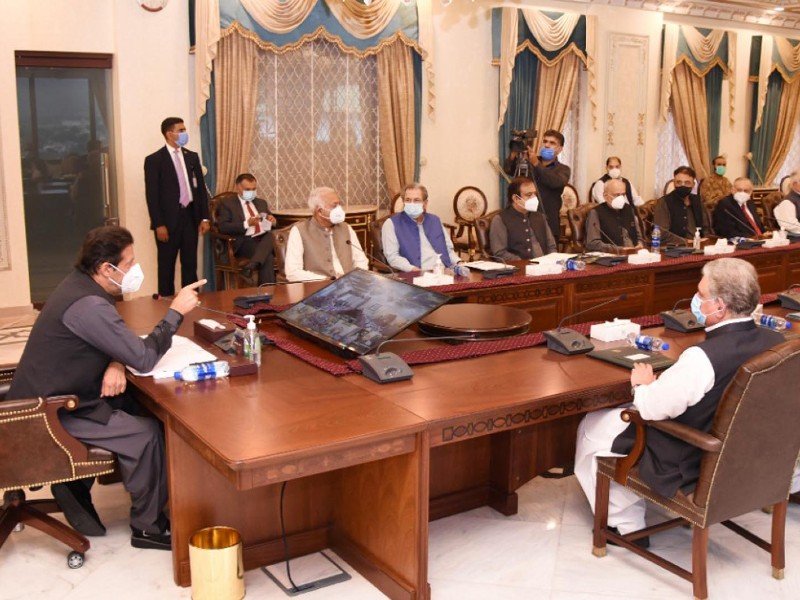 Prime Minister Imran Khan said on Friday that the taxation system should be reformed and structured in a way that it facilitates businesses and helps the country's economy grow.

This was observed by the premier while chairing a meeting attended by Finance Minister Hafeez Shaikh, Minister for Planning Asad Umar and Minister for Industries Hammad Azhar.

The premier further said that the objective of tax reforms was to make the tax code simple, plug loopholes in the system, reduce discretionary powers of tax collectors and practitioners, and introduce automation to ensure transparency of the system.

Furthermore, PM Imran directed the officials to focus especially on the issue of flying invoices.

In the first half of its five-year constitutional term, the government made very little progress towards achieving 10 electoral promises about reforming tax system, ending corruption in tax machinery and moving towards more equitable taxation, said a report of an independent think tank.

Over the last two and a half years, out of the 10 promised tax reforms related targets, one has been fully achieved, according to a review of tax reforms under the Pakistan Tehreek-e-Insaf (PTI) government by the Policy Research Institute of Market Economy (PRIME). The PTI came to power in August 2018.

The PTI had promised its voters that it would introduce reforms in the Federal Board of Revenue (FBR), widen tax net through a robust tax policy, an efficient tax administration structure and an effective enforcement mechanism.