Minimum 40% marks required to move to next grade: FDE

75% attendance mandatory as per issued notification 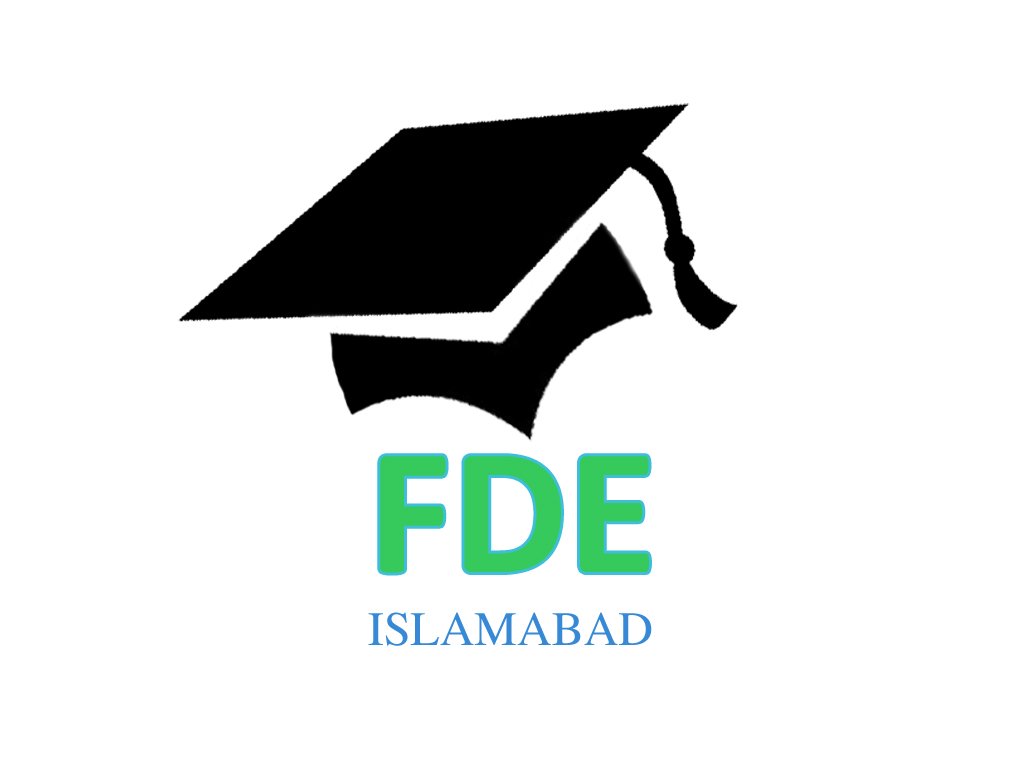 The Federal Directorate of Education (FDE) has made it mandatory for students to obtain a minimum of 40 percent marks and attain a minimum of 75 percent class attendance to be promoted to the next grade.

According to an official notification issued here on Thursday, the policy will apply to exams to be conducted later this year. The notification stated that the students from grades one to nine would not be promoted to the next class if they fail more than two subjects. It will be mandatory for the students to get 40 percent marks in each subject, it reiterated.

However, the students who are going to fail in only two subjects will be promoted to the next class in the new academic year but they must have achieved at least 40 percent marks overall, the notification maintained.

It further stated that students of grades one and two will be promoted to the next grades while students of third and fourth grades failing in two subjects and 40 percent aggregate marks will be deemed eligible for promotion as well.

It further read that in the 2022 examinations, students of grades five and eight will have to obtain 40 percent aggregate marks to get promoted to the next grade. The students of the ninth grade will have to pass at least four papers in the board exams to get promoted to the tenth grade, the notification read, adding that students will also be awarded three grace marks for promotion to the tenth grade.