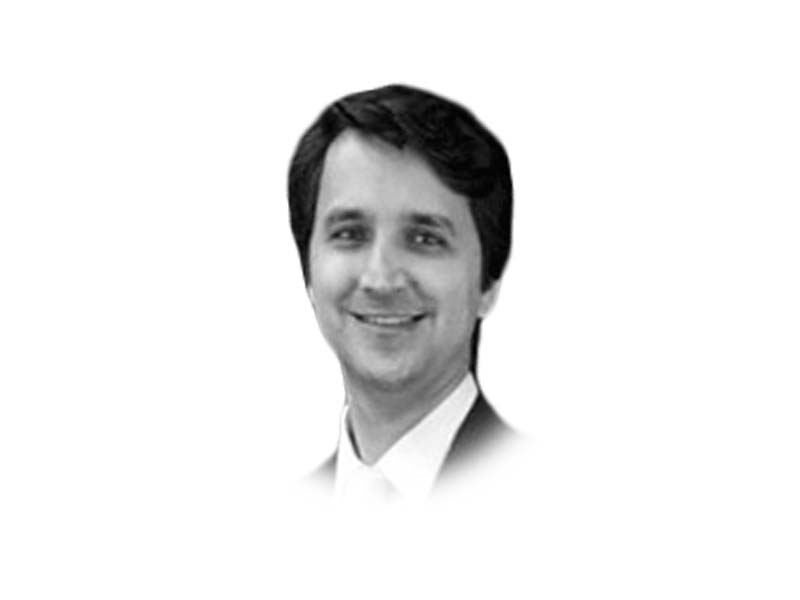 The writer is a George Washington University alumnus and Public Policy consultant. He has worked on political campaigns in Pakistan and the US

The Senate election in Pakistan was held yesterday with secret balloting. As per the Supreme Court ruling, it is not going to be entirely confidential as the Election Commission of Pakistan can trace the vote in case of an inquiry or dispute. However, keeping secrecy of the vote is the only way to extend democracy in political parties and empower the vote-giving legislator to exercise his independent decision to vote.

Internal democracy in almost all leading political parties of Pakistan does not exist. The party’s chair makes the decisions. Going against those decisions or policies in the parliament or media by a party member could jeopardise his political membership or survival in the party. If we compare, we have recently seen a different picture in the US Senate where seven Republican senators voted to impeach former president Donald Trump. The Republican Party still holds president Trump to high standards. He was also recently invited to speak on the Conservative Political Party Action Committee. However, the Republican Party did not act against those seven senators. The out-of-Republican-line votes were transparent and identifiable. The internal democracy and rules of US political parties are so strong that the legislator is independent to exert his/her authority via vote. However, these Republican senators will have to justify in their re-election to their constituents and voters on why they voted contrary to the party line. We have seen Mr Javed Hashmi’s ouster from PTI, Chaudhry Nisar’s from PML-N, and Zulfiqar Mirza’s from PPP on going against party lines. There are examples from other mainstream political parties — ANP, JUI-F, and MQM as well.

In Pakistan’s Senate election, the famous opinion is the use of money to gather votes, mostly from opposing political party members. Money is a reason but not the only one. A political party or individual lobbying is another tactic to gather votes from other party legislators. Some famous examples from Pakistan are Punjab governor Muhammad Sarwar, Mohsin Leghari, and Nadeem Afzal Gondal. Mr Gondal lost the election as a PPP candidate, but the votes he got from other party legislators raised panic in PML-N and PTI.

Looking at the political realities in Pakistan, the dissenting votes in the Senate election are based on to protect political party ideology, opinion of the constituency, or strengthening the legislation in the upper house.

We have already seen opposing views in the ruling party about the nomination of Finance Minister Abdul Hafeez Sheikh. Some party members believe the party should have refrained from giving the ticket to the ‘parachute’ candidate. Party members wanted someone who has been with the party through thick and thin.

Similarly, legislators tend to vote for the candidate known for pushing the political, cause and development-based policy. By looking at the record of Sarwar, Leghari and Gondal, we can see how instrumental they were to push the agenda, whether in parliament, constituency, or party. Such candidates gather attraction for the voters. Honourable Speaker Punjab Assembly Mr Parvaiz Elahi is also one of the vibrant politicians from Punjab. As chief minister, he initiated Punjab’s developmental projects, including the Rescue 15 service. In his speaker election through secret ballot, he also received votes from the opposition party members, including 15 votes from PML-N MPAs.

Since our political parties do not protect members who use their independent mind in the Senate election, secret balloting is the way to go. They may have a legitimate reason to go forward with their own decision. The Constitution allows it, and political parties understand the political sensitivities in keeping those votes secret. The respected Supreme Court has also given a valuable opinion by keeping the voting secret. It is also the domain of parliament to update or remain with the existing process.