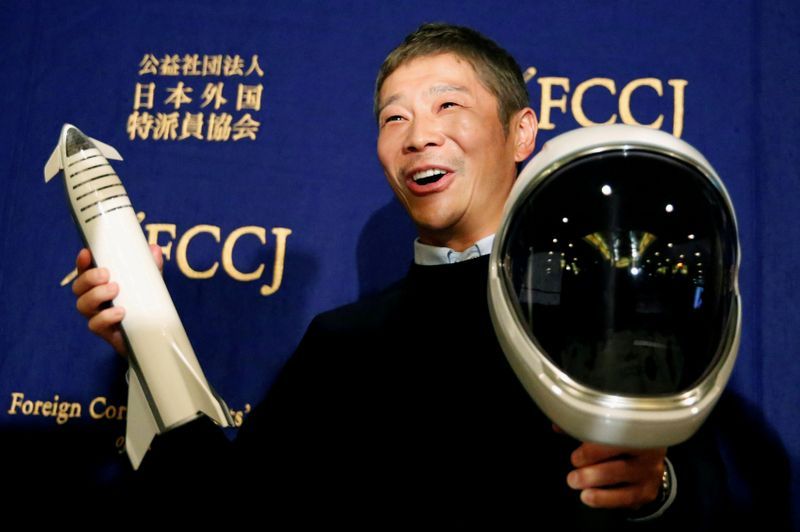 Japanese billionaire Maezawa, founder of online fashion retailer Zozo, who has been chosen as the first private passenger by SpaceX, poses for photos as he attends a news conference in Tokyo. PHOTO: REUTERS
TOKYO:

Japanese billionaire Yusaku Maezawa on Wednesday launched a search for eight people to join him as the first private passenger on a trip around the moon with Elon Musk’s SpaceX.

He had originally planned to invite artists for the weeklong voyage slated for 2023.

The rejigged project will “give more people from around the globe the chance to join this journey. If you see yourself as an artist, then you are an artist,” Maezawa said.

The first stage of the application process runs to March 14.

The entrepreneur, who sold his online fashion business Zozo to SoftBank in 2019, is paying the entire cost of the voyage on SpaceX’s next-generation reusable launch vehicle, dubbed the Starship.

Two recent prototypes have exploded during testing, underscoring the risks for Maezawa, 45, and his fellow passengers, who must also contend with the strains of space travel in the first private journey beyond Earth’s orbit.

“This mission we expect people will go further than any human has ever gone from Planet Earth,” Musk said, days after SpaceX completed its latest $850 million fundraisings, which has helped turn the businessman into one of the world’s richest people.

Maezawa is known for his art and supercar collections, and the cash giveaways that have made him Japan’s most-followed Twitter account.

Last year he launched a short-lived documentary search for a new girlfriend to join him on the trip before pulling out citing “mixed feelings.” 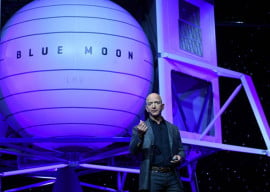 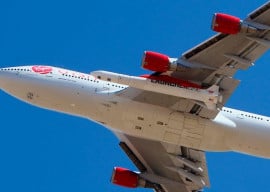