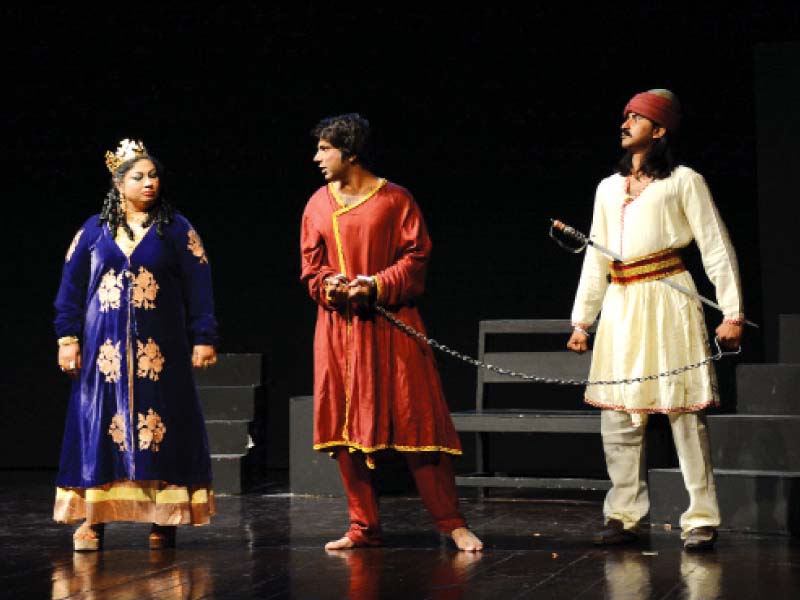 PNCA’s regional offices would promote and coordinate the art and cultural activities in the country, Mahmood said reminding that recently the PNCA had signed MOUs with the Sindh and GilgitBaltistan governments in this regard.

He was speaking at the Balochistan Culture Day organised by the PNCA at the National Art Gallery, Open Air Theatre, Islamabad. Balochistan is a land of various languages, people, and cradles centuries’ old civilisation, all this is the identity of Balochistan and Pakistan as well, he said speaking at the event held to promote and showcase the rich historical diverse culture of the province.

This day is meant to showcase the diversity and richness of the centuries-old culture, traditions, music to the people of Pakistan and the world at large, the minister added.

“We are committed to project the real image of Pakistan through our cultural heritage of all the areas of the country,” said the minister for national heritage and culture division.

Earlier DG, PNCA Dr Fouzia Saeed introducing the artistes of the evening said that PNCA is working on the project to open its regional offices at all the provincial capitals to streamline the cultural activities for promotion and projection of the arts and artistes of far-flung areas.

Nur Sur is a unique music band of people living around the Koh-e-Suleman. It mostly plays songs of shepherds and nomads they sing in memory of their loved ones.