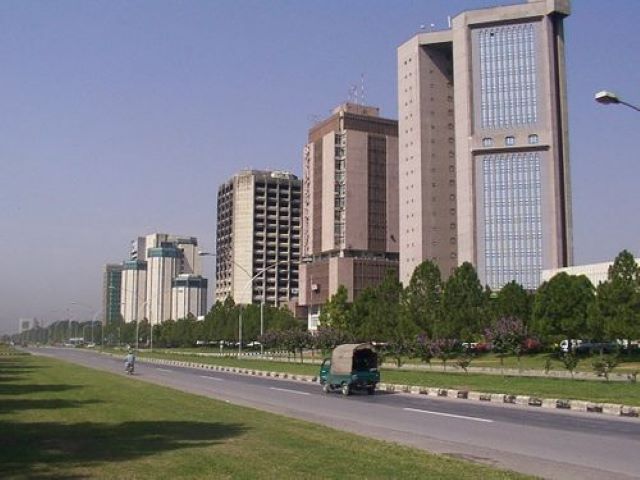 The air quality of the federal capital was recorded healthy on Tuesday after repeated days of polluted air due to an increased ratio of pollutants since February amid persistent dry weather.

It is the most health-damaging environmental pollutant causing chronic respiratory diseases and premature deaths as it could easily penetrate human blood through lungs cells, she added. The official further stated that sulphur dioxide and nitrogen dioxide were released from industrial emissions and car engines at different concentrations that accumulated into the ambience, causing air pollution.

She mentioned that the capital's air quality was commendable during the lockdown as vehicular emissions had drastically reduced. The main reason for air pollution was a large number of vehicles on the roads emitting combustion gases, she added.

The official maintained that the EPA regularly monitored the Capital's air quality, which was found to be unhealthy during dry weather, storm or pre-rain like situation. A senior pulmonologist of the Pakistan Institute of Medical Sciences expressed serious concern over the presence of hazardous pollutants in Islamabad's air as they cause respiratory diseases and serious health complications.