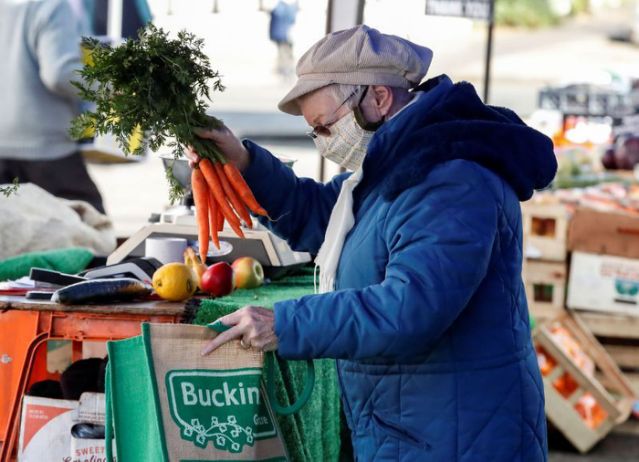 Britain’s multi-billion pound supermarket industry is placing its bets on whether big-spending older shoppers will stick with buying their groceries online when months of lockdown end.

Having more than doubled during the Covid-19 pandemic to represent 16% of Britain’s roughly 200 billion pound ($281 billion) food retail market, the country has one of the world’s highest take-ups of online grocery.

Not so fast, say bosses of some established rivals.

“A lot of people are talking about the new normal, I’m absolutely convinced that we are not in this new normal right now, we are in the temporary normal, we are in an extraordinary time,” Christian Härtnagel, CEO of Lidl GB, told Reuters.

He believes that as the crisis recedes, so will online grocery penetration, not back to pre-COVID-19 levels of 7% but a lot less than 16%.

Lidl does not offer home delivery and for many the jury is out on whether online sales can ever be as profitable as instore purchasing, where shoppers make more impulse buys and extra transport and logistic costs are avoided.

A third national lockdown boosted retired households’ online grocery spending in January by 229% year-on-year, making up 28% of the 6.4 million who ordered online in the month, market researcher Kantar found.

Whether they stick with it after restrictions end, possibly in June, remains to be seen. The rollout of vaccine will make people less risk averse and months of isolation have left many eager for the social contact of a visit to the shops.

Stephen Pfeffer, a 75-year old retired bank worker from South Woodford in east London, was classified as a vulnerable person at the start of the pandemic so for much of 2020, he took online deliveries from Waitrose.

“I was forced into online shopping with the first lockdown,” he said.

But after regaining his confidence to venture out, he returned to shopping at stores. Now, he has been vaccinated, he uses online only occasionally for bulky items like wine.

“I thought, you can’t isolate all the time - let’s get out there and start living again,” he said.

Ocado’s Steiner told Reuters that once customers have experienced the ease of online shopping, they are likely to be converted and he expected online grocery in Britain would double in size again over the next few years.

“When customers have done this three-to-five times they tend to stick with it,” he said last month.

He said similar trends were evident in France, Japan, Sweden and the United States - countries where Ocado has won partnership deals.

Steiner co-founded Ocado in 2000 and has seen its stock market value double over the last year to about 17 billion pounds, much of that based on its potential for further overseas deals.

However, sceptics say traditional supermarket groups in Britain struggle to match online profits with those generated by in-store shopping.

“They’ll tell you they make money out of online,” Fraser McKevitt, head of retail and consumer insight at Kantar, said.

“Whether they do or they don’t, they make less money than if I go to the supermarket.”

He said the big chains have the ability to curb demand by restricting delivery slots and raising delivery charges once social distancing rules are relaxed and they can get more shoppers in their stores.

In any case, some in the industry say it would be wrong to see the shift to online grocery shopping as being as decisive as for newspapers and video and music streaming.

“Anyone who’s saying this is a permanent change in the grocery sector, there’s no evidence to back that up,” said one executive of a major British grocer who declined to be named.

Much will depend on the investment strategies of Britain’s major supermarket groups - market leader Tesco, Sainsbury’s, Asda and Morrisons - as well as Amazon, which has a less than 1% share of the UK grocery market.

Some critics draw parallels with the space race of the nineties and first decade of this century, when Tesco and Asda in particular built ever bigger superstores.

That fizzled out as shoppers fell out of love with massive out-of-town stores and supermarkets realised they could not make much profit from selling large items, such as furniture.

Some say it is symptomatic of people’s attachment to stores that the supermarkets’ heavy investment in digital capacity had led to only a small proportion of shoppers opting for online purchases until the pandemic struck.

For the big four supermarkets, increased take-up has improved the economics of online, but it still dilutes profits.

Kantar’s McKevitt said he expected online grocery demand to taper, at least in the short term.

The supermarket groups are in a quandary, he said.

“They’re between the devil and the deep blue sea,” he said.

“They don’t want to lose out on market share that will go to rivals if they don’t offer enough online slots or at the right price, but, on the other hand, they would probably rather that people went to their shops.” 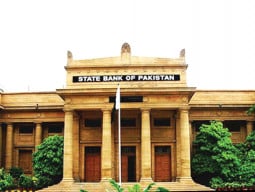 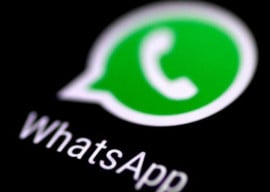 Reliance to embed e-commerce app into WhatsApp within six months