Dealing with the politics of defection 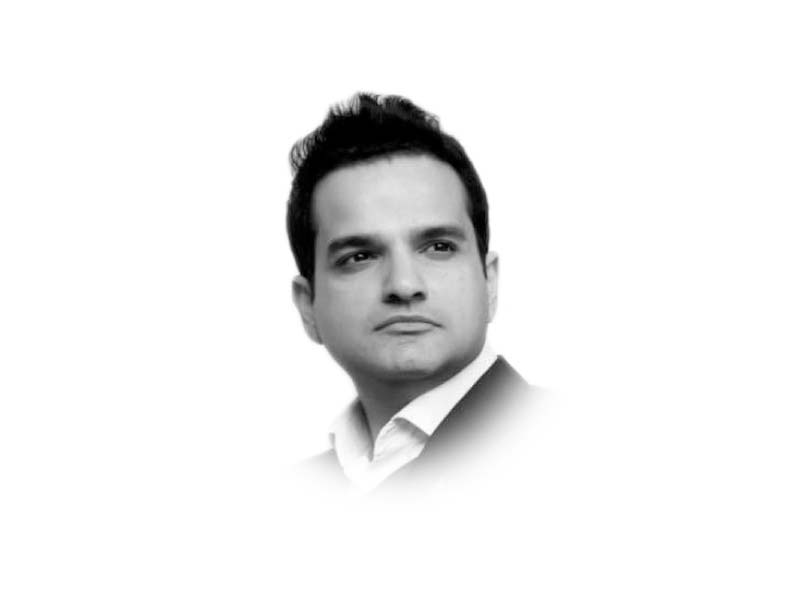 The writer is a lawyer and a philanthropist and has also served as MNA. He can be reached at [email protected]

For years and years, Imran Khan had been criticising allocation of funds for MNAs and MPAs to carry out development activities in their respective constituencies. A cache of soundbites is available online showing Mr Khan vehemently opposing the ‘corrupt practice’ and schooling the political class in the country about the development activity being the job of local bodies the world over.

But in what seems to have become his hallmark in politics, Prime Minister Imran Khan took a U-turn on his oft-stated position and announced the release of Rs500 million worth of development fund for each MNA belonging to his party. Given the fact that the announcement came in the days leading up to the Senate elections, it was readily construed as bribing the MNAs to vote for government candidates vying for seats from Islamabad. It is also, quite understandably, seen as an attempt to appease the treasury members, many of whom are feared to vote against the party line in the coming Senate election if held under a secret ballot.

That is essentially why the government has been campaigning for an open ballot in the coming Senate vote even though it had been a beneficiary of a secret ballot when the election to the Upper House had been held the last time and when a no-confidence motion had been tabled against the sitting chairman. As part of its efforts to bring a change in the mode of voting from secret to open ballot, the government even approached the Supreme Court in an attempt to win its ‘weighty’ advice in the context.

And while the top court was seized with the advisory request, the government got a presidential ordinance promulgated, amending the Elections Act, 2017 for the use of an ‘open and identifiable ballot’ in Senate elections — in the wake of its failure to get a constitutional amendment bill pass through the National Assembly.

All this illustrates sheer desperation — and confusion too — on the part of the incumbent government to avoid the cracks and crevices within its ranks to come into public view.

This explains why the government, this time around, is so keen to side with principles and rid the Senate elections of the menace of horse-trading. From allocating development fund for MNAs to trying to influence the apex court by bringing a vote-sale video clip to the fore and getting a presidential ordinance promulgated, the ruling party left no stone unturned in order to have the Senate voting mode changed to open ballot.

Unfortunately, the only thing the government did not try was the democratic way of resolving issues through a dialogue with the opposition.

It goes without saying that the traditional tactics adopted by the government flies in the face of the very many pledges made by Imran Khan — as an opposition leader — of bringing a new democratic culture in the country free from the politics of vested interest and purely meant for public service. But with Khan in the saddle for two and a half years now, it’s business as usual. Things have rather aggravated, with the incumbent government having left its predecessors far behind in following rotten political traditions instead of setting new trends.

Seeking advice from superior judiciary over the Senate voting mode is the government’s legal right, but it undermines the role of parliament in legislation matters and the prerogative of the election commission to conduct election in line with the Constitution.

The government should have rather worked towards strengthening democratic norms by negotiating with the opposition on how best to deal with the politics of defections, horse-trading, floor crossings and forward blocs. Consensus building is the only way forward for democracy.