Production orders have been issued for all the detained lawmakers, says ECP 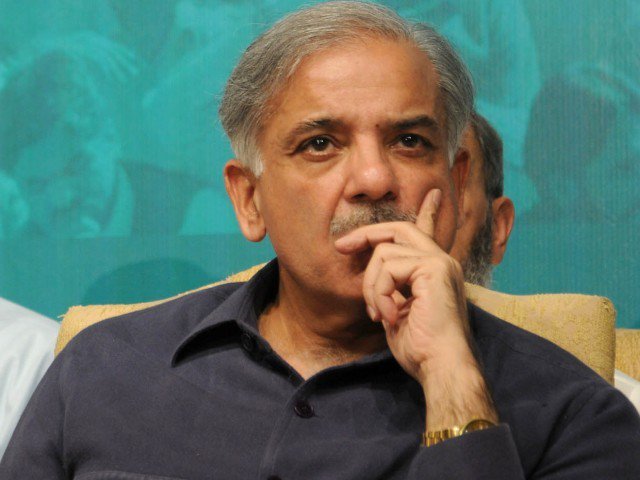 The Election Commission of Pakistan (ECP) on Saturday stated that Leader of the Opposition Shehbaz Sharif will not be allowed to cast his vote for the upcoming Senate elections and rejected the PML-N president's request for permission to participate from Lahore.

The ECP added that production orders for arrested parliamentarians have been issued.

Production orders have been issued for all the detained lawmakers including Shahbaz Sharif to participate in the Senate elections.

The Senate elections will take place on March 3 while Shahbaz Sharif remains in custody in Lahore.

Just a few days ago Yousaf Raza Gillani, a joint candidate of the anti-government alliance – Pakistan Democratic Movement (PDM) for the Senate chairmanship slot, conveyed messages of former president Asif Ali Zardari and PPP co-chair and Bilawal Bhutto Zardari to Shehbaz and apprised him on the Senate election strategy. and asserted that PDM would be the success of democracy.