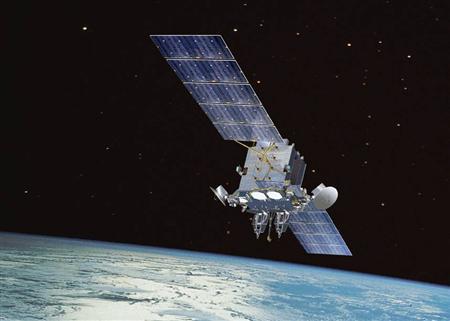 Stuck in space with bills to pay? Don’t worry, the satellites could take care of it.

JPMorgan Chase & Co has recently tested blockchain payments between satellites orbiting the earth, executives at the bank told Reuters, showing that digital devices could use the technology behind virtual currencies for transactions.

The so-called Internet of Things (IoT), where devices connect to one another, is most associated with consumer electronics, including smart speakers like Amazon Echo and Google Home, and banks want to be ready to process payments when these smart devices start doing transactions autonomously.

Umar Farooq, the CEO of JPMorgan’s blockchain business Onyx, thought space was a cool place to try it out.

“The idea was to explore IoT payments in a fully decentralised way,” Farooq said.

“Nowhere is more decentralised and detached from the earth than space.”

“Secondly we are nerdy and it was a much more fun way to test IoT,” he said.

To run the space experiment, the bank’s blockchain team did not send its own satellites into space but worked with Danish company GOMspace, which allows third parties to run software on its satellites.

The test also showed it could be possible to create a marketplace where satellites send each other data in exchange for payments, as more private companies launch their own devices into space, Tyrone Lobban, head of a blockchain launch, at Onyx said.

Back on earth, examples of IoT payments that could become a reality sooner include a smart fridge ordering and paying for milk on an e-commerce site, or a self-driving car paying for gas Farooq said.

Blockchain, which first emerged as the software underpinning cryptocurrencies, is a shared digital ledger of transactions. Financial companies have invested millions of dollars to find uses for the technology hoping it can reduce costs and simplify more complex IT processes, such as securities settlement or international payments.

But so far, blockchain has yet to have a widespread impact on financial services.

JPMorgan has been one of the most active banks in blockchain, announcing it had created its own distributed ledger called Quorum in 2016, which was sold to blockchain company Consensys last year. The bank also developed a digital coin called JPM Coin and in 2020 created Onyx.

Onyx has more than 100 employees and its blockchain applications are close to generating revenues for the bank, it said.

Among the division’s applications is Link, a payments information network involving more than 400 banks, a project to replace paper checks, and IoT experiments, Farooq said. 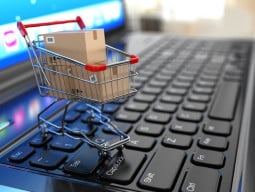 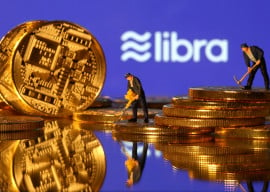 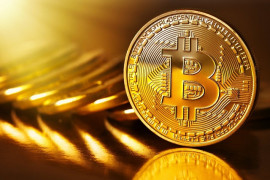 Criminals getting smarter in use of digital currencies to launder money