In the mountains — forever

Sadpara was a celebrated climber and the only Pakistani who had scaled eight of 14 peaks measuring 8,000m and above 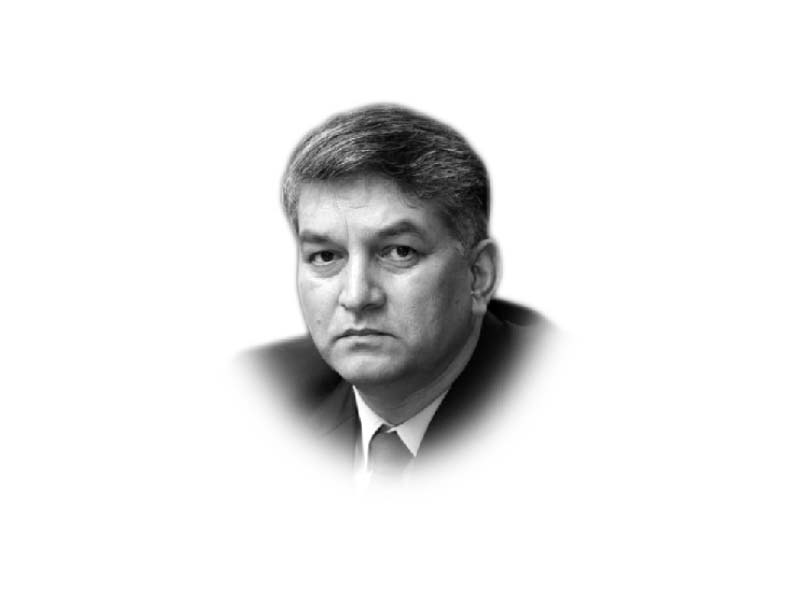 The calling off of the search operation for the missing mountaineers at K2 came as an official declaration that the trio braving to attempt the nightmarish winter ascent to the world’s second highest mountain is no more. The Karakoram tragedy was predictable to a certain degree, when it was revealed that the three great mountaineers — Muhammad Ali Sadpara from Pakistan, John Snorri from Iceland, and Juan Pablo Mohr Prieto from Chile — lost contact with the base camp on February 5, 2021. The loss of communication with members of the expedition was followed by a perilous and long search operation. And now as the search operation has finally been called off after days of relentless efforts led by Pakistan Army rescuers, one has been led to believe that the great Sadpara and his colleagues have now become part of nearly 86 valiant K2 climbers who embraced death on the snow-clad mountain they loved so passionately.

The winter of 2021 has turned out to be unusual in the history of mountaineering as 10 Nepalese mountaineers undertook the first-ever winter ascent of 8,611 metres (28,251 feet) tall K2, commonly known as the “savage mountain” on January 16, 2021. The winter ascent is pretty scary with winds blowing at 200 kilometres per hour (125 miles per hour) and temperatures dropping to bone-freezing -60 degrees Celsius, making life fairly difficult for those who dare to stretch human limits. The K2 poses great challenges to climbers with treacherous approaches, killer bottlenecks and dangerous steep passages. Besides, the mountain in winters becomes highly deceptive with extremely harsh weather. In 1988, a maiden attempt was made for the winter expedition and then on, very few brave hearts could dare make a winter attempt until January 16, 2021, when Nepalese mountaineers claimed they had finally done it. Accomplishing the summit by Napalese climbers was the first-ever success of the K2 winter ascent.

Sadpara was a celebrated climber and the only Pakistani who had successfully scaled eight of the 14 peaks measuring 8,000m and above. Besides the five above-8,000m peaks in Pakistan, he conquered three in Nepal. Having accomplished his first winter ascent to Nanga Parbat in 2016, he had plans to undertake the winter ascent to K2, something that the mountaineering world was keen to see. After the success of Nepalese mountaineers, Sadpara expressed his desire to hoist the Pakistani flag at the K-2 summit, which he passionately did on all his summit victories before. Sadpara’s last desire to hoist the Pakistani flag on K2’s summit in frightening winters turned out to be at the cost of his life but only the likes of him could know the true worth of going ahead with such passionate desires.

The last few days were momentous in many ways. With news breaking on the media that the legendary mountaineer and his co-climbers have gone missing at K2, a wave of sympathy and compassion came from across the world. The mountaineering community that was keenly following the winter ascent of the Killer Mountain prayed for a miracle to happen. At home, Sadpara’s nation became united in hope and later in grief for the great son of the soil.

Sadpara left a legacy of great struggle, professionalism, passion and patriotism for all of us to follow. He lived for his country and risked his life to accomplish “unprecedented feats” for Pakistan. He stands out among those who dare to conquer rocks and winds and choose to live in beautiful snowclad mountains forever. In the words of his son Sajid, “If mountains fall in love with you, they will have you forever.” Sadpara goes on to live in the hearts of millions of Pakistanis forever. Since the mountains loved him, so they have had him forever. In the hours of despair across the horizon, one thanks Muhammad Ali Sadpara for reviving our pride in our great country.