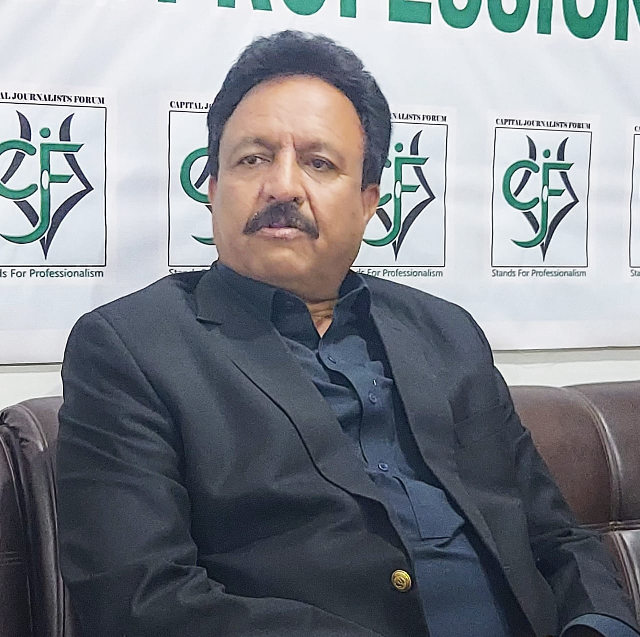 “Right after India’s August 5, 2019 move, Prime Minister Imran Khan has been at pains to expose Nazi inspired policies of India’s BJP-RSS regime at every forum, particularly its ghastly attempts to change the demography of the Muslim majority Indian Illegally Occupied Jammu and Kashmir,” said Sardar Mukhtar Abbasi, a member of the Azad Jammu and Kashmir Council, while speaking to media talk in Muzaffarabad.

“Fortunately, his consistent efforts have started to bear fruit which is also evident from the recently expressed concerns by the UN rights experts… We, the Kashmiris, are grateful to him for his pivotal role in highlighting our plight as our ambassador,” he added.

Earlier this month, Human rights experts of the United Nations had expressed serious concern over India's "decision to end IIOJK’s autonomy and enact new laws" that could curtail the earlier level of political participation of Muslims in the occupied valley.

Abbasi said PM Khan was not only concerned about the suffering and struggling Kashmiris in the IIOJK but he was equally solicitous about the welfare of the AJK people. In this regard, the Kashmiri leader said PM Imran had ordered to provide health cards without any discrimination in addition to many other facilities to the AJK people.