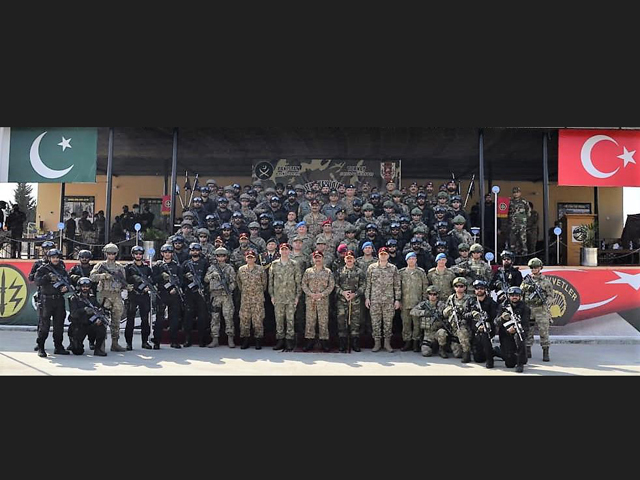 The closing ceremony of the Pakistan-Turkey joint military exercise, which began earlier this month, titled “Ataturk-XI 2021” held in Terbela, said the Inter-Services Public Relations (ISPR) in a statement on Saturday.

Closing ceremony of Pakistan-Turkey joint military exercise ATATURK-XI 2021 was held at Terbela on Saturday. Troops from Turkish Special forces and Pakistan’s Special Service Group (SSG) participated in the exercise, according to #ISPR pic.twitter.com/yFCmYOI0Hz 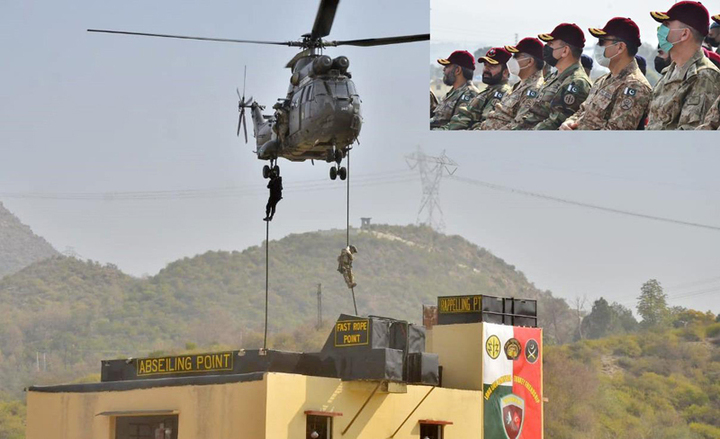 Both countries had also agreed to deepen their defence cooperation and stressed the need for the early implementation of the “Pakistan-Turkey Strategic Economic Framework”.

Islamabad and Ankara have enjoyed close defence relations. Special forces from both countries routinely engage in joint drills to further improve upon skills and coordination.