Police detain woman over killing of TikTokers in Karachi

Investigative sources say woman had a quarrel with female victim; was in contact with man missing since incident 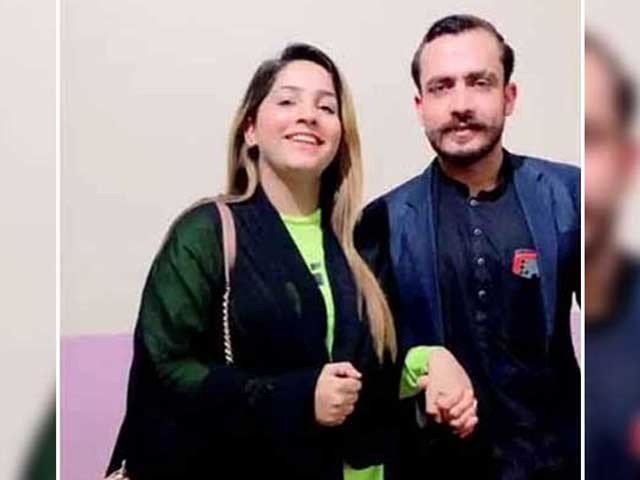 A woman was detained for questioning on Thursday by authorities investigating the killing of four TikTokers in Karachi's Garden area earlier this month.

According to Express News, the police detained a woman named Sawera after investigative sources alleged that she had a quarrel with Muskan - the woman among those gunned down - and had called a man named Rehman Afghani after the incident.

The man is said to be in hiding with his accomplices since the incident.

As per eyewitnesses, unidentified people opened fire on a Honda City car, bearing registration number AEN-548, near the Anklesaria Hospital on the morning of February 2.

Victims Saddam and Rehan were also said to be national police volunteers.

According to the police, while Muskan died on the sport, the men were rushed to the Civil Hospital in an injured condition where they later succumbed to their injuries.

Eyewitnesses revealed that the victims were shot at by people following their car in a rickshaw. As the car came to a halt, the suspects stepped out of the rickshaw, surrounded the car and fired at it before fleeing the scene.

The police claimed to have recovered nine shells of a 9mm pistol from the spot, which were sent to the forensic laboratory.

Hope police catches them all and gives them death penalty.