Bollywood star opposes to monopolising opportunities in the industry 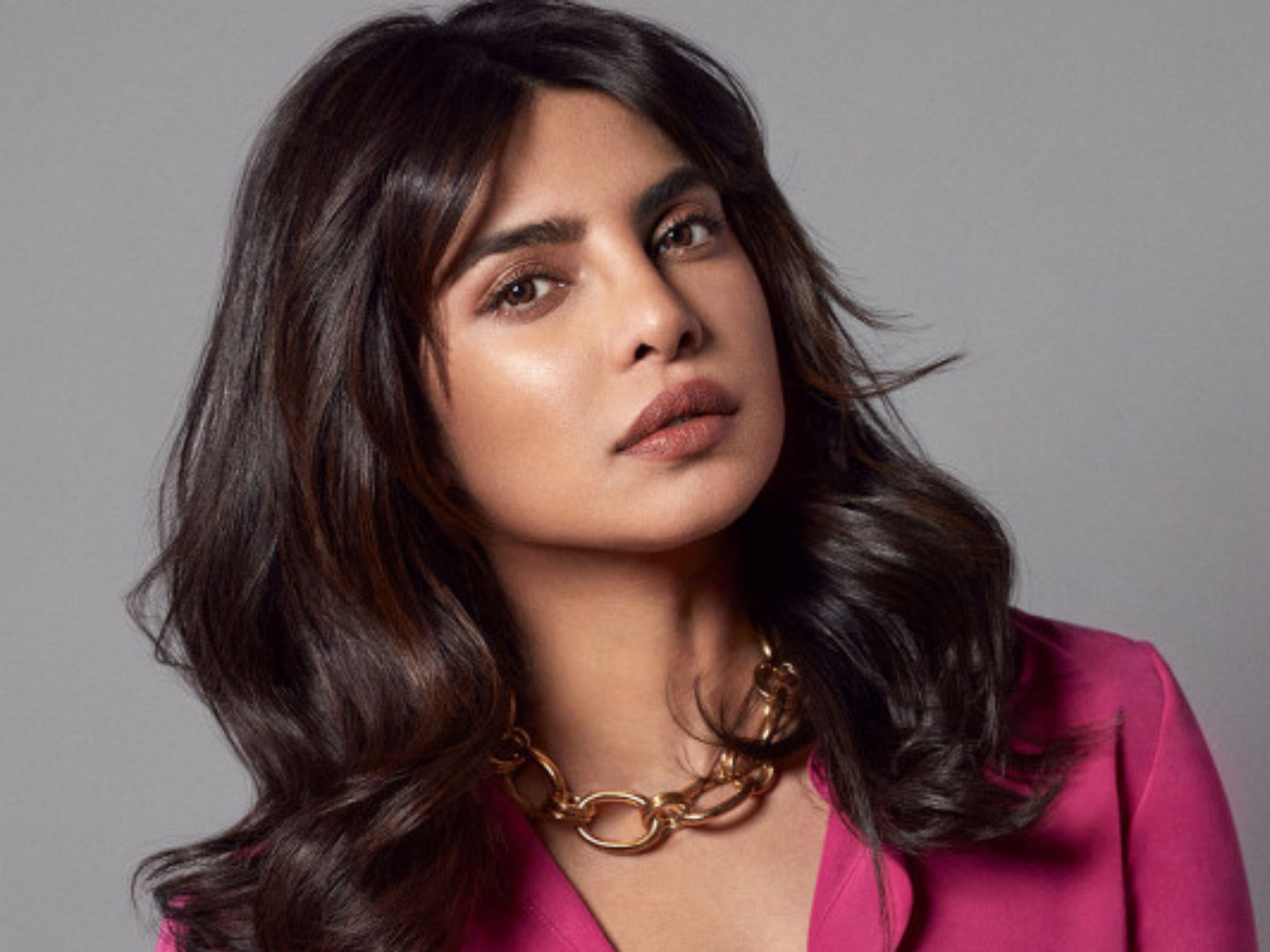 Priyanka Chopra carved her way into Bollywood without family support or existing ties. She addressed this candidly in her recently-released memoir Unfinished, reported Hindustan Times.

Asked about this on Lilly Singh’s chat show A Little Late with Lilly Singh, PC admitted she has faced many obstacles in her career due to preferential treatment of others. “Yeah, actually, I have written about it in my book quite a bit. The terrible thing about nepotism is…It's okay, everyone wants to take care of their families, right? We all want to take care of our friends and families, create opportunities. I want to do it,” she said.

However, the starlet retained that supporting one’s friends and family members should not mean shutting out others completely. “I think for people who have a large table, wouldn't it be better if we just start extending the table instead of just monopolising it? That’s kind of the thing about favouritism. It lacks giving other people the opportunity to also have a seat at the table,” she said.

After winning the Miss World crown in 2000, PC made her Bollywood debut with The Hero: Love Story of a Spy in 2003. She has acted in a number of films, including Fashion, Dostana, Barfi, Mary Kom and Bajirao Mastani. Her most recent Hindi release was The Sky is Pink and for 2021, it has been the much talked about, The White Tiger.

The 38-year-old actor has also been busy with her career in Hollywood. Unfinished traces her journey, from high school in the US, where she faced racist bullying, to winning Miss World and finally, straddling careers in Bollywood and Hollywood.