The original film, which starred Brad Pitt and Angelina Jolie, will now be remade as a series on Amazon Prime 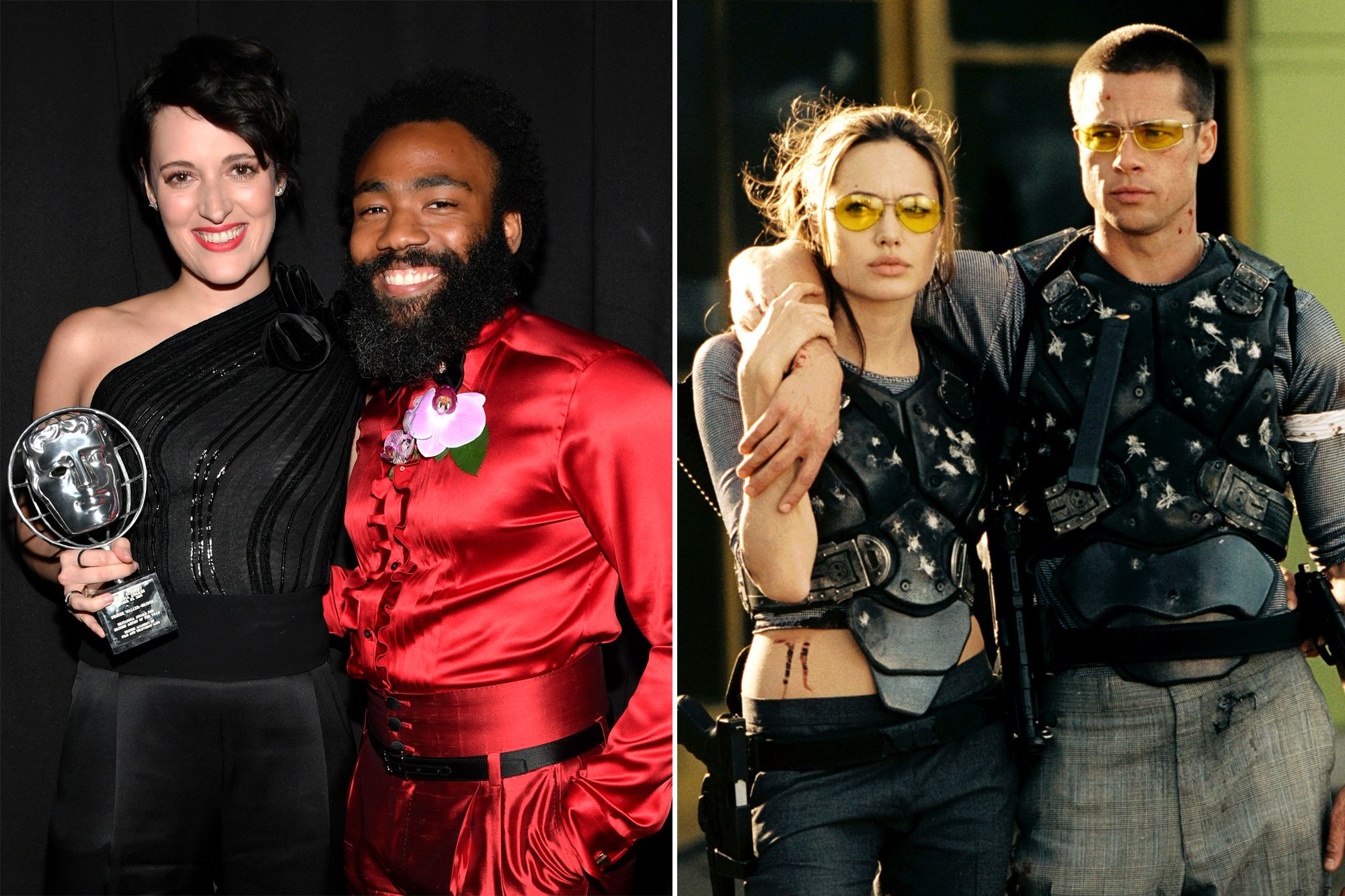 The original movie, about two married assassins who are ordered to kill each other, starred Brad Pitt and Angelina Jolie - and led to the actors forming a real-life relationship. It will now be remade as a series on Amazon Prime and will be released next year, reported BBC.

The Solo: A Star Wars Story co-stars will also be executive producers on the show. Jennifer Salke, head of Amazon Studios, in a statement said, “Talk about the dream team! Donald and Phoebe are two of the most talented creators and performers in the world. It's truly a dream for us, as it will be for our global audience, to have these two forces of nature collaborating as a powerhouse creative team."

When it was released, the original Mr and Mrs Smith had mixed reviews. While the Washington Post called it "a kicky, twisted thrill ride," San Francisco Chronicle critic Mick LaSalle called it "glossy, but awful."