What is GameStop actually worth? 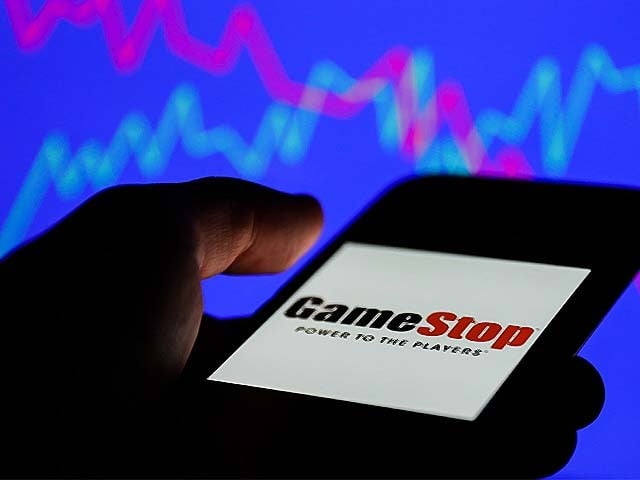 Shares of video game retailer GameStop Corp have been on a wild ride. Analysts who cover the company, however, remain unmoved from their conviction that the stock still has much further to fall before it meets reality.

The company’s shares soared more than 1,600% in January as retail investors, urged on by popular Reddit forum WallStreetBets, bought the stock as a way to punish hedge funds that had taken an outsized short bet against it.

While few on the forums have posted their breakdown of what they think is the fair value of a share of GameStock, a popular YouTube streamer named Keith Patrick Gill, who posted under the name the Roaring Kitty, suggested in videos prior to the short squeeze that it was worth at least $50 per share.

Analysts who cover GameStock see it worth on average $13.44 per share, a 78% drop from its current trading price, highlighting the wide gulf between how Wall Street and amateur investors view a stock that has become a symbol of the growing power of retail investors.

“I’ve worked on Wall Street for over 20 years and what is happening with GameStop is the most nonsensical, insane thing I’ve ever seen in my entire career,” said Anthony Chukumba, a managing director at Loop Capital who covered the company for more than 10 years but recently dropped his coverage due to a lack of interest by institutional investors.

“GameStop at most is worth $10 a share,” Chukumba said, given its declining market share. “We’ve seen short squeezes happen all the time but we’ve never seen a stock become so disconnected from the fundamentals.”

At heart is whether the company will be able to transition to a focus on digital sales without losing its profitable used games business, which at gross margins of approximately 50% is by far its most lucrative business segment.

GameStop did not respond to a request for comment.

In an unlikely “bright blue sky” scenario, GameStop shares would be worth $125 each, assuming a 20 times multiple of earnings per share of $6.29 in 2024, said Colin Sebastian, an analyst at Robert W. Baird & Co. That would only be possible if GameStop boosts margins by saving $500 million annually by closing its 2,500 physical locations while retaining its market share against competitors such as Best Buy Co Inc and Target Corp, he said.

That scenario has at most a 5% probability of happening, Sebastian noted. Far more likely is that GameStop will benefit from faster e-commerce growth while closing stores at a delayed pace with a slower rollout of new services, leaving its shares worth $13 each, he said.

A “storm cloud” scenario, meanwhile, in which customers abandon the store and push the company’s share price to zero, is three times more likely to happen than a successful transition to a digital marketplace, Sebastian said.

The company's current average target price among analysts is nearly double that of November, shortly before Ryan Cohen, one of the company's largest shareholders urged it in a November 16 letter here to focus on digital sales.

Michael Pachter, an analyst at Wedbush Securities, currently has a $16 per share price target for the company but said that “you could convince me that it’s worth $24” per share depending on its ability to transition to a digital-first business.

Yet the stock’s price has become disconnected from its intrinsic value, leaving it inevitable that it will collapse, he said.

“They are a real company with real profits and the management team is good,” Pachter said. “I was telling the shorts when it was at $8 that it’s not going to zero.” How a GameStop share pullback could hurt some investors Robinhood lifts trading restrictions on all stocks, including GameStop 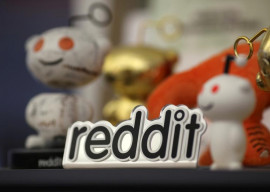